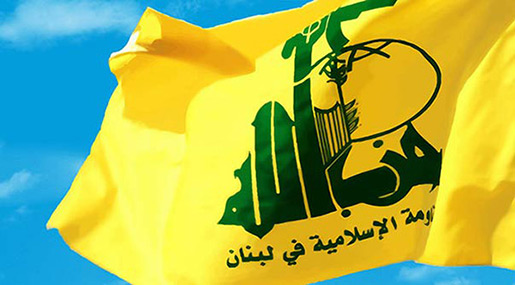 Hezbollah viewed that the statements of "Israeli" war minister Avigdor Lieberman form a new reflection of the continuous "Israeli" ambitions in the Lebanese wealth, land and waters.

According to Hezbollah, Lieberman's statements are part of the hostile policy against Lebanon and its sovereignty and legitimate rights.

"We further expressed our support for the stances of the three presidents and the rest of the Lebanese officials against this new aggression," it added, reiterating the Lebanese Resistance's firm and forthright stance to confront any attack on our oil and gas rights, defending Lebanon's assets and protecting its resources.