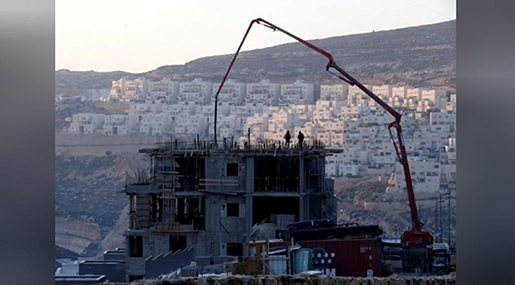 The United Nations human rights office said Wednesday it had identified 206 companies so far doing business linked to illegal "Israeli" settlements in the occupied West Bank, where it said violations against Palestinians are "pervasive and devastating".

The report is politically sensitive because companies in the UN database could be targeted for boycotts or divestment aimed at stepping up pressure on the "Israeli' entity over its settlements, which most countries and the world body view as illegal.

"The majority of these companies are domiciled in ‘Israel' or the settlements [143], with the second largest group located in the United States [22]. The remainder are domiciled in 19 other countries," the UN human rights office said in a statement.