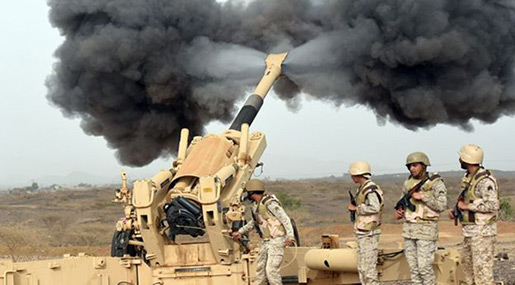 Saudi Arabia is reported to have imposed a great deal of pressure on the Canadian Embassy in Riyadh over Canada's campaign to end the war in Yemen, a source close to the embassy has revealed. The pressure, it is said, includes unspecified "threats". 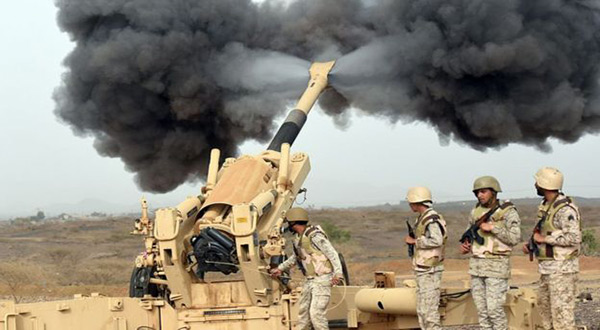 According to Al-Khaleej Online, the informed source said that Canada is currently leading an international campaign to force Saudi Arabia to stop its war on Yemen which has martyred thousands of civilians and caused famine in the country. Nearly 20 million people are starving and one million people have succumbed in a massive cholera epidemic.

Canada is said to have issued several humanitarian appeals to many countries and international organizations to put pressure on Saudi Arabia to lift the siege imposed on Yemen, and allow humanitarian convoys to enter.

The source added that the Canadian government provided statistics and figures showing the scale of the destruction caused by the Saudi-led coalition. It is hoped that this will see Riyadh challenged about the war in the international arena.