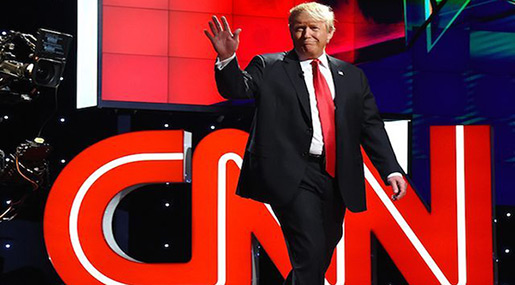 While Republicans largely support Trump's al-Quds move, Democrats are firmly against, according to the poll. 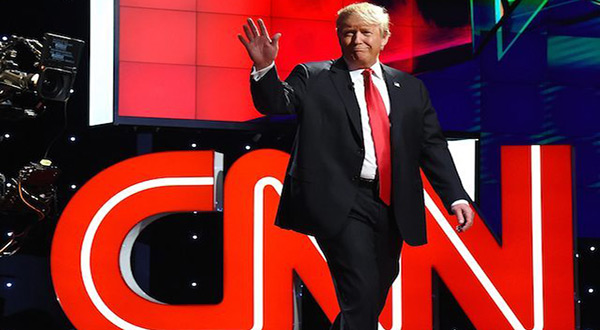 According to a poll released by CNN on Friday, less than half of Americans approve of Trump's decision to declare al-Quds [Jerusalem] the so-called "capital" of the "Israeli" entity.

Only 44% of those who participated in the poll said they supported Trump's watershed decision, which sent shock waves through the Middle East, causing Palestinian and Arab leaders to call for mass protest and a day of rage.

Only 36% of participants said they would support relocating the US embassy from Tel Aviv to al-Quds.

The poll revealed that support for the al-Quds declaration was a partisan issues; 79% of Republican participants supported the move while 71% of Democrats did not approve.

Two thirds of those who took the poll affirmed that the US should not take a side in the "Israeli"-Palestinian conflict but 56% percent of participants said they do not believe there will be a peaceful solution between "Israel" and its regional Arab neighbors.