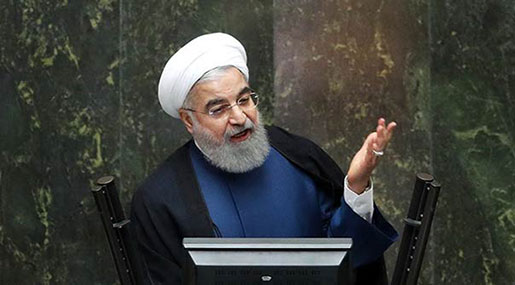 "We will build, produce and store any weapon of any kind we need to defend ourselves, our territorial integrity and our nation, and we will not hesitate about it," Iranian President Hassan Rouhani stressed. 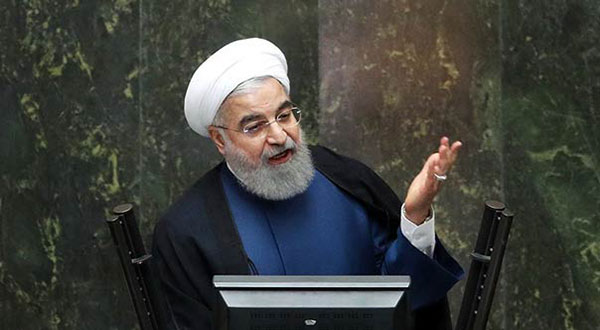 In a meeting with the Islamic Shura Council, Rouhani made his speech, calling the world to: "Understand that we have been building missiles, and will continue to do so and this does not contradict any of international laws and it is not in conflict with Resolution 2231."

"We will continue to defend our national interests and security with all our might, and the enemies should know that violation of any agreement will be detrimental to them, and the Islamic Republic of Iran will give them a decisive answer," he added.

In his Sunday remarks Rouhani further stressed that Iran had fulfilled its obligations on the nuclear issue and had the right to defend itself.

Despite Trump's decision to decertify the Joint Comprehensive Plan of Action [JCPOA] agreement, the International Atomic Energy Agency, American allies and the US government all have said Tehran is complying with the official pact.

Meanwhile, Britain, Germany, France and the EU said they would stand by the deal and urged Congress "to consider the implications to the security of the US and its allies before taking any steps that might undermine the JCPOA."