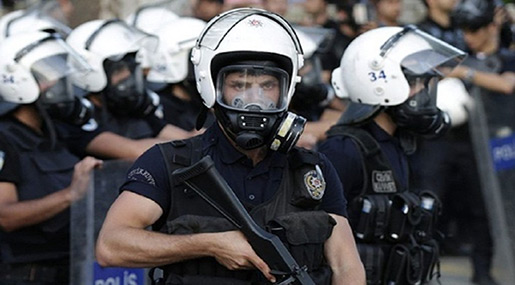 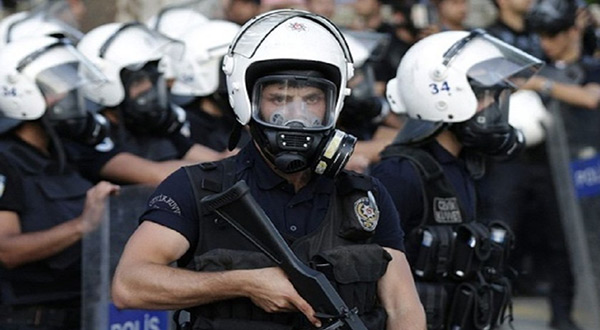 Separately, police detained another 20 people in the southern province of Adana over alleged links to the Kurdistan Workers Party [PKK], the state-run Anadolu news agency said. It said authorities were still seeking 10 suspects.

Ankara had detained more than 5,000 Daesh suspects and deported some 3,290 foreign militants from 95 different countries in recent years, according to Turkish officials. It has also refused entry to at least 38,269 individuals.

On Thursday, Turkish authorities detained a suspected Daesh militant of Russian origin after he allegedly planned to use a drone to bring down a US plane at the Incirlik air base, Dogan news agency said.

The government has also stepped up its operations targeting the PKK, designated a terrorist group by Turkey, the European Union [EU] and US, since a ceasefire between the militants and the state broke down in July 2015.

The PKK launched an armed insurgency against the state in 1984 and more than 40,000 people had been killed in the conflict.