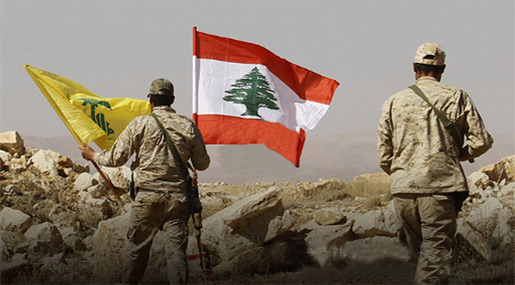 The Resistance's accomplishments in its battle in the outskirts of Arsal had been quick and swift. In a few days' time, the mighty revolutionaries were able to lift the banners of victory over the outskirts' hills and mountains amid retreats among the ranks of terrorists. 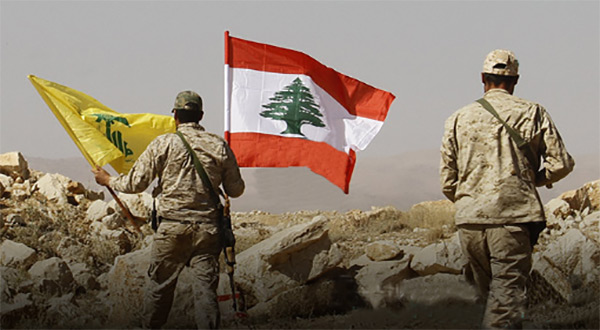 Five days after the start of the offensive in Arsal, the Takfiri al-Nusra Front terrorists are facing an ultimatum: to leave or face eminent death.

As the offensive in the outskirts of Arsal reached its sixth day Wednesday, attention has turned to the looming deadline set by Hezbollah for negotiations with the al-Nusra, and a scheduled evening speech by Hezbollah Secretary General His Eminence Sayyed Hassan Nasrallah.

With the injury of the Nusra chief of operations Omar Wardi after being hit by resistance gunfire, the terrorist group's militants retreated, Hezbollah War Media Center said.

The center further added that the area occupied by the Nusra terrorists in the outskirts of Arsal had shrank to 10%.

The coming hours will be crucial in determining the outcome of negotiations with Nusra militants whose positions on Arsal outskirts are besieged.