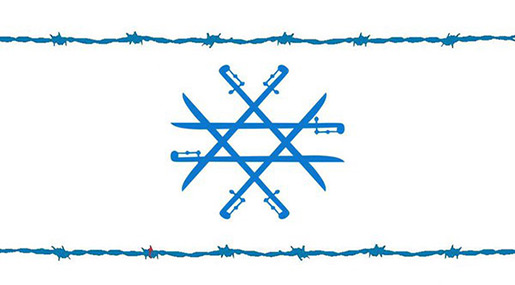 The British newspaper The Times revealed that the "Israeli" entity and Saudi Arabia had been holding talks to establish economic ties, it cited American and Arab sources in its report. 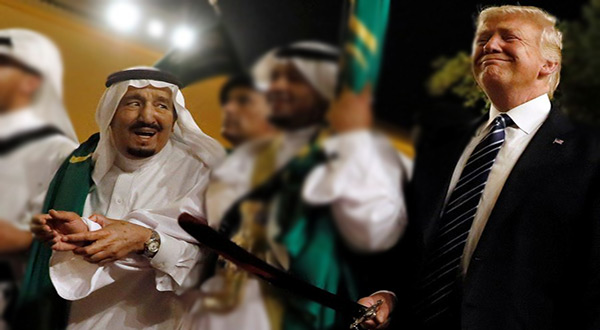 Based on the report, the historic move, if implemented, could be the first step toward normalizing relations and would begin with "Israeli" businesses being allowed to operate in the Gulf. The newspaper gave as one example the possibility of "Israeli" airline El Al being allowed to fly over Saudi airspace.

The British newspaper also estimated that the possibility of tightening relations with the entity partly explains why Saudi Arabia and its allies had boycotted Qatar in an effort to force it to stop supporting Hamas, an effort that seems to be producing results.

However, a source close to the Saudi leadership dismissed the idea of rapprochement between the two countries, saying it only reflects the White House's wish to show fast results, after US President Donald Trump visited the region last month, beginning with Saudi Arabia and stopping next in the "Israeli" entity.

The two reportedly discussed a strategy whereby the Gulf States would improve ties with Israel as a prelude to a peace agreement and full recognition of the "Israeli" entity.

This did not sit well with the Palestinians, who were furious at the thought and feared that it would normalize relations with the entity and leave them with nothing more than a vague promise of a future state, the newspaper explained.

Saudi Foreign Minister Adel al-Jubeir told reporters in London on Friday that Saudi Arabia was working on a list of complaints against Qatar, which it will present as soon as possible. Al-Jubeir stressed that the document is not written as a list of demands, but rather "complaints" that the Qataris need to deal with.

He noted that Saudi Arabia is cooperating with Bahrain, the United Arab Emirates and Egypt in drafting the list. Al-Jubeir added that Qatar must stop supporting radical elements and terrorism, stating that these are demands from the entire world, and not just from the Gulf States.

Meanwhile, Bahrain's official news agency on Monday revealed recordings of phone calls allegedly by Qatar's adviser to a senior official in one of the opposition movements in Bahrain. The news agency claimed that the talks took place while protesters held violent protests for the opposition.