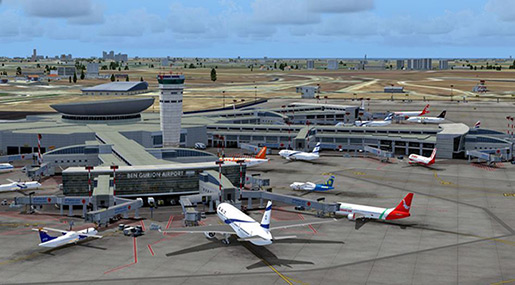 In the first such move in the kingdom's history, to carry Muslim pilgrims, reports emerged on Thursday on underway agreements to activate direct flights from Tel Aviv to Saudi Arabia. 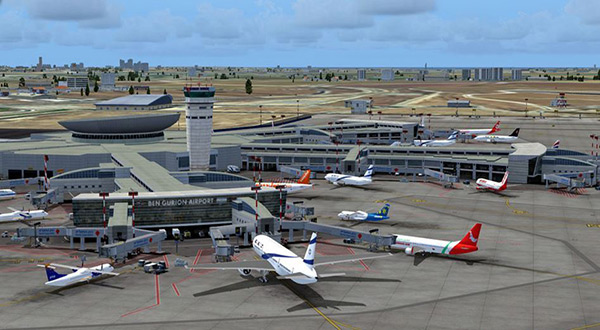 The "Israeli" Yedioth Ahronoth daily said flights from the "Israeli" entity's Ben Gurion Airport to Saudi Arabia with a stopover in Amman, Jordan are to kick off sometime soon in a symbolic move aiming to normalize ties with the apartheid "Israeli" entity.

According to the same source, the decision was reached following behind-closed-doors talks carried out recently between the US, Saudi Arabia, Jordan, and the "Israeli" entity to transfer pilgrims from Ben Gurion Airport to Saudi Arabia.

The newspaper said that the intention to organize a flight intended only for Palestinian passengers between the "Israeli" entity and Saudi Arabia, and because of the lack of public relations between the two countries - the plane will have to land for a short time at an airport of Amman.

Yedioth Ahronoth quoted an "Israeli" official as stating that talks had been in full swing to put the agreement into effect at the soonest time possible. The first phase of the accord includes flights onboard foreign airlines.

The agreement makes part of underway attempts to normalize Saudi Arabia-"Israel" ties under US mediation.

This plan talks about linking the "Israeli" entity to Jordan and from it to Saudi Arabia and Gulf countries through a railway network that allows the Arab countries to enter the Mediterranean Sea.

Under the proposal, goods and passengers could travel by rail from the entity's Mediterranean port of Haifa through Jordan to Saudi Arabia's Gulf port of Dammam via Jordan.

Prior to the agreement, Saudi Arabia refused all normalization initiatives, including the transfer of pilgrims to Mecca to perform Hajj [greater pilgrimage] or Umrah [minor pilgrimage] through Ben Gurion Airport.