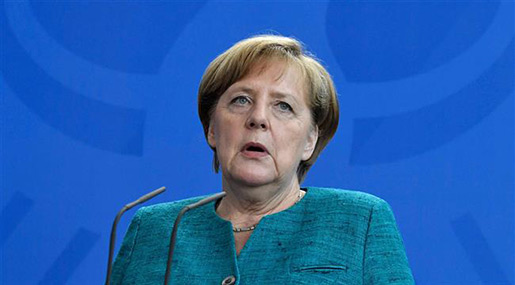 The spokesman for German Chancellor Angela Merkel said shares concerns with other European officials that the newly-proposed anti-Russia sanctions could harm the European economy. 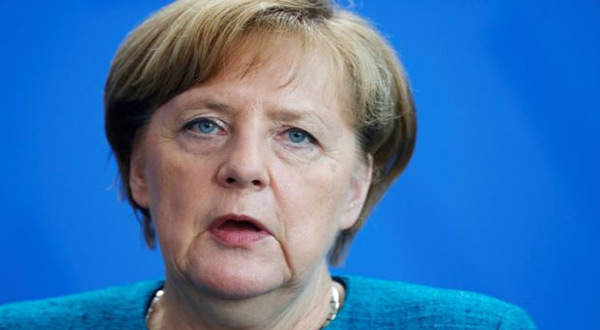 "The US Senate's decision raises exactly the same questions for her as it did for Mr. Kern and Mr. Gabriel. It is, putting it mildly, a peculiar move by the US Senate," Seibert said.

The spokesman said it was "strange" that sanctions intended to punish Russia for alleged meddling in the US elections last November could lead to penalties against European firms.

"That must not happen," he said. "We generally reject sanctions with extra-territorial effects, meaning an impact on third countries."

In the Thursday joint statement, Gabriel and Kern said the proposed energy-specific sanctions should not be "threatening German, Austrian, and other European enterprises," adding that the punitive measures were in contravention of international law.

The sanctions were approved by a margin of 98 to 2 on June 15, but it still needs to pass the House of Representatives and be signed by US President Donald Trump to become law.

In an interview with Reuters, German Economy Minister Brigitte Zypries accused Washington of undermining a joint approach with Europe on sanctions against Russia and threatened that Berlin would retaliate if the US president backed the plan.

"If he does, we'll have to consider what we are going to do against it," Zypries said.