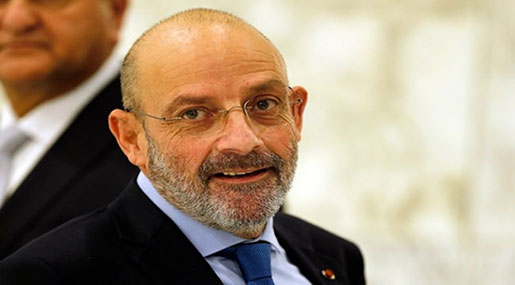 Lebanese Defense Minister Yaacoub Sarraf praised the Lebanese Army on the occasion of Liberation and Resistance Day, stressing that it is a "bright light in Lebanon's history." 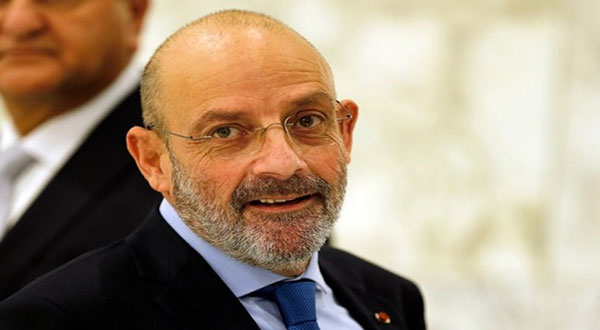 "On this day, I can only emphasize that the Lebanese Army will remain the sanctuary for the people of the homeland," Sarraf was quoted as saying in a statement released by the Ministry of Defense. "Despite its modest capabilities, it has succeeded in thwarting the attacks that are being waged against our homeland, and has proved on more than one occasion that it is capable of guarding the nation and its stability."

The Defense Minister also called on those who think Lebanon is safe to open their eyes, saying "those who believe that there is no aspiration for Israel in our country and that terrorism is closing its eyes on us [should] know that they will leave no chance but will try to tamper with our security and stability and this is what we will not allow, no matter how large the sacrifices."

The Minister described the accomplishment as a "bright light in Lebanon's history, as this small country with its big faith in its army fought, won and took back its rights from the occupier." He added that the best way to celebrate this anniversary is to support the army deployed along the border who continue to face two vicious enemies: "Israel" and Takfiri terrorism.

"We have a duty to bow down to the martyrs who sacrificed their souls on the altar of the nation and pledge to complete the march in order to discover the fate of our kidnapped soldiers and make every effort to bring them home to their families," he said.

May 25 marks 17 years since the "Israeli" humiliating withdrawal from the country in 2000.