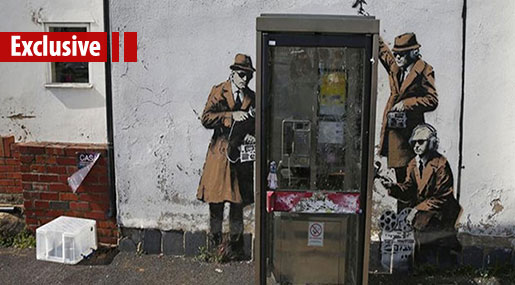 In September 2016, the US Department of Justice officially granted agents with the Federal Bureau of Investigation [FBI] the right to impersonate journalists and infiltrate media organizations. 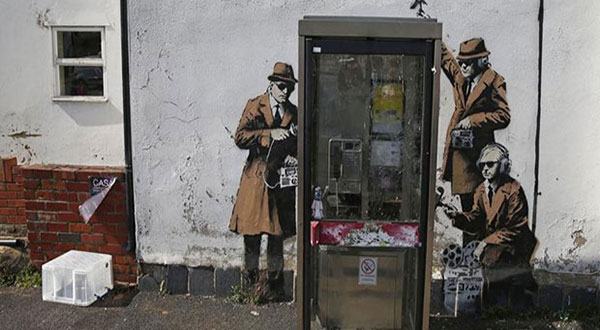 Naturally, the move sparked public outrage in the US and a wave of condemnation from organizations advocating press freedoms.

But as unsettled as some Americans may have been by this news, the truth is that the policy outlined by the Inspector General was little more than the introduction of new regulations to an otherwise customary practice.

In fact, the Office of the Inspector General was technically forced into compiling its report following revelations of a 2007 case during which an FBI agent pretended to be an Associated Press [AP] journalist to identify an elusive suspect online.

The entire affair initially appeared to be shaping up into quite a story, even drawing condemnation for the normally obedient AP.

"The Associated Press is deeply disappointed by the Inspector General's findings, which effectively condone the FBI's impersonation of an AP journalist in 2007," the agency said in a statement. "Such action compromises the ability of a free press to gather the news safely and effectively and raises serious constitutional concerns."

However, just like AP's disappointment, the entire matter quickly went away, and the media diverted the public's attention to more pressing issues, like Black Friday sales and the Christmas shopping season.

The sounds of a mockingbird

The absence of a free press or journalists willing to hold governments accountable is nothing new in the west.

That said, very few Americans actually have cursory knowledge of the extent to which US security and intelligence agencies have gone in order to establish control over their ‘independent' media.

Most US citizens have never even heard of Operation Mockingbird, which had a momentous amount of influence on international public opinion by implanting the narrative of the Central Intelligence Agency [CIA] for decades.

Launched in 1950, the operation wasn't revealed until a congressional investigation 25 years later.

Based on the testimony of journalists, heads of media organizations and even intelligence officers, one can argue with a great deal of certainty that the US clandestine services have a firm grip on the western media narrative.

The CIA secretly recruited journalists and media outlets, funded the creation of student and cultural organizations, and ultimately worked its way into political campaigns, before employing similar methods abroad.

According to the testimony of a career intelligence officer William Egan Colby, the outlet's managers and owners were more than happy to help.

"They were witting," Colby told the committee.

In his book, ‘Derailing Democracy', Dave Mcgowan later quoted Colby as saying, "the Central Intelligence Agency owns everyone of any significance in the major media."

Meanwhile, Carl Bernstein's ‘The CIA and the Media' quotes another former CIA intelligence officer, William B. Bader, who said that, "there is quite an incredible spread of relationships."

"You don't need to manipulate Time magazine, for example, because there are [Central Intelligence] Agency people at the management level," Bader adds.

Although the specifics are difficult to come by, the CIA's use of the news media is known to be a lot more extensive than has ever been made public, involving everyone from owners, managers, senior newsroom staff and the world's best known correspondents.

Since the ‘70s, Langley has claimed that the Mockingbird program has been dismantled and that it no longer recruits journalists. But a glimpse of the modern-day media landscape reveals the widespread use of tools championed by the intelligence agency, including suppression, censorship, and selective focus.

A former New York Times editor described the cooperation between the CIA on one side, and journalists, authors and artists on the other, as the most efficient display of American ‘soft power'.

The question we must ask is how this ‘soft power' is being used in a world where the Soviet Union and the ‘threat from communism' no longer exist.

Often lost in translation is the fact that western journalism is an integral part of the double-edged sword of American diplomacy. And it continuously proves that American ‘soft power' is ever-present - perhaps as powerful today as it was during the ideological struggle of the Cold War.