"Israeli" minister in the so-called "Israeli" PM's office of Security and Foreign Affairs, Tzachi Hanegbi said that "the Kingdom of Bahrain is one of the Arab countries that has close economic and security relation" with the apartheid "Israeli" entity. 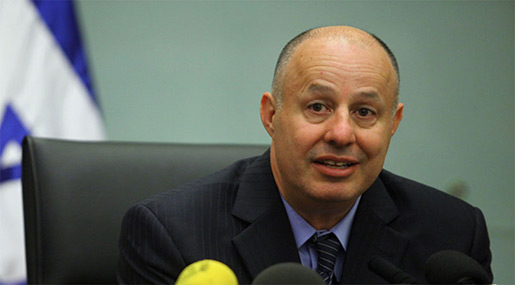 According to the "Israeli" newspaper The Times of "Israel", the "Israeli" minister said that ""Israel" is seeking to expand relations with the Arab countries" adding that "they have extensive ties with many of these countries and it will be increased day by day."

"Unlike before, today, Arab countries do not fear the disclosure of their relations with ‘Israel'," Hanegbi went on to say.

The "Israeli" minister continued: "Bahraini riot commanders are being trained in ‘Israel'."

He further added that "Bahraini authorities have good relations with us, in addition to political affairs, medical procedures for the Bahraini king and his family are being done by ‘Israeli' specialists either in Tel Aviv or in Bahrain."