A Palestinian woman was martyred Friday afternoon after her car crashed into a stationary vehicle, injuring two Zionists in the al-Khalil district of the southern occupied West Bank. 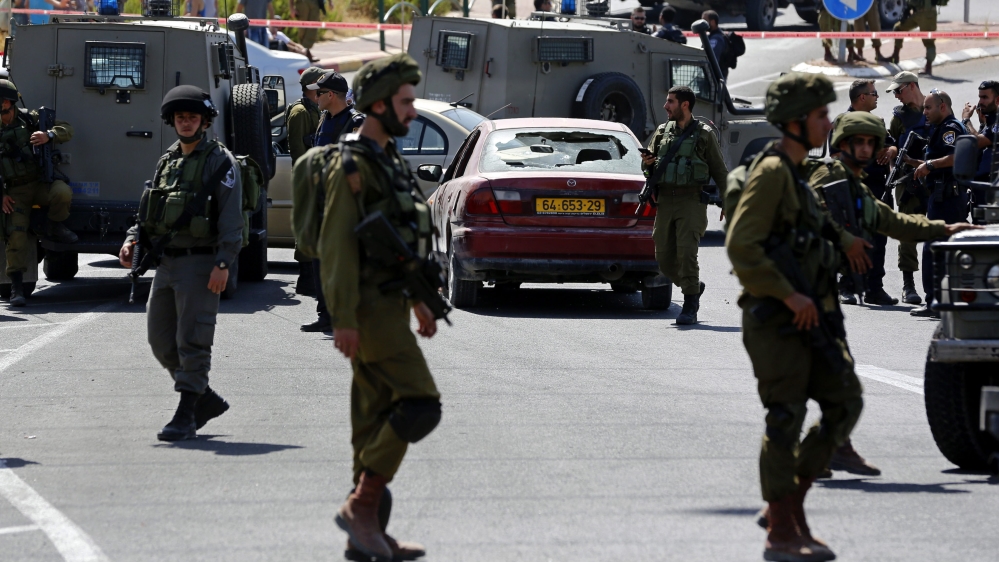 In this respect, an "Israeli" army spokesperson told media that after a Palestinian woman allegedly carried out a car-ramming operation near the entrance of the illegal "Israeli" settlement of Kiryat Arba in the eastern outskirts of al-Khalil, Zionist forces responded by firing towards her, leaving her dead.

For its part, the Palestinian Ministry of Health confirmed the lady's martyrdom, identifying her as Majd al-Khadour. Besides, "Israeli" sources said she was 18 years old.

Relatively, eyewitnesses reported that they saw "Israeli" forces open heavy fire at a Palestinian female inside a red car at the entrance of Kiryat Arba.

Al-Khadour's martyrdom came days after "Israeli" forces shot and killed a 15-year-old Palestinian and seriously injured four other Palestinian teens while they were driving in their car.

The "Israeli" occupation army claimed initially that Mahmoud Badran was a "terrorist," involved in nearby stone-throwing, though they later admitted he was an "uninvolved bystander" to the incident.

Al-Khadour and Badran are among some 220 Palestinians to be martyred by "Israeli" forces or settlers since October, many of whom were shot while carrying out individual operations on Zionist military and occupiers.