Afghanistan's Taliban insurgents confirmed the death of their leader and named his successor through the group's spokesman on Wednesday. 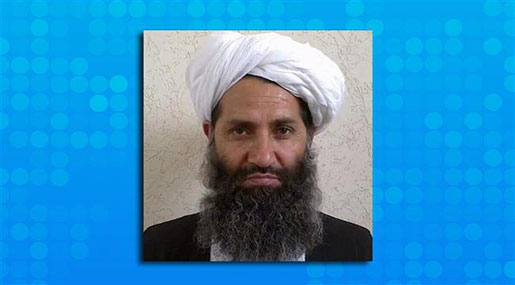 American and Afghan officials said Mullah Akhtar Mansour was killed mid-Saturday in a drone strike on a vehicle he was occupying en route to the Pakistani city of Quetta, Balochistan province. Mansour was picked to replace Taliban's previous leader in mid-2015.

"Haibatullah Akhundzada has been appointed as the new leader of Taliban after a unanimous agreement in the Shura [supreme council]," Taliban spokesman Zabihullah Mujahid said on Wednesday.

Haibatullah previously served as a deputy to Mansour and was a former head of the Taliban's "judiciary."

The accompanying statement named Mawlawi Haibatullah Akhundzada as the Taliban's new leader, and Sirajudddin Haqqani and Mullah Yaqoob as two of his deputies.

Akhundzada is a religious scholar who headed the group's Sharia courts and is responsible for issuing most of Taliban's fatwas. His predecessor led the militants for less than a year. Yaqoob is the son of Mullah Omar, the founder of the extremist group, who was killed last year.

Sirajuddin Haqqani, the head of a network responsible for a series of powerful bomb attacks across Kabul in recent years, and Mullah Mohammad Yaqoob, the son of founder Mullah Mohammad Omar, were also named deputies. 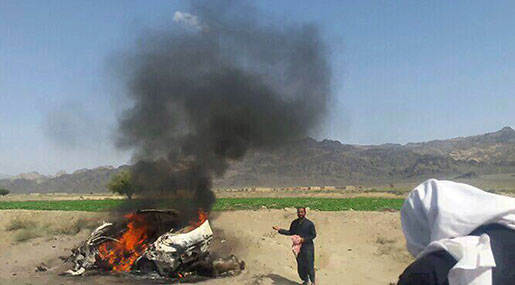 On May 21, the US War Department announced in a statement that it had killed Mansour in a drone strike "in a remote area of the Afghanistan-Pakistan border region."

The news about Mullah Mansour's death came amid reports that splinter groups within the Taliban were refusing to pledge allegiance to him.

There had also been growing differences among Taliban elements over peace talks with the Afghan government, with some vowing to fight for power instead of taking part in negotiations.

The Taliban had also seen a string of defections ever since the news about the death of its founder and long-time leader, Mullah Omar, broke in late July 2015. He had reportedly died at a hospital in Pakistan's southern port city of Karachi in April 2013.

The Taliban said they had concealed his death for two years as they did not want to make it public until foreign forces would have ended their fight against the militants in Afghanistan.