But how did it manage to do this? What led to the rise of the brutal organization? And who is to be blamed in the court of international politics?

In an attempt to find some answers to these paradoxical questions, the Frontline broadcasted a video entitled "The Secret History of 'ISIS'".

Once you watch the documentary, you feel heavy loaded with the scenes of masked men and terrorists practicing various kinds of terrorism. But what mostly takes your attention is that the film contains a large amount of information and meetings with more than 20 US figures.

Despite all that, the documentary took a little piece of international concern and coverage.

The promo of the film on the American PBS network site wondered: "Did the United States miss the opportunity to prevent the rise of Daesh?"

The answer comes in a 54 minutes film in an attempt to analyze the role of the United States in the emergence of terrorist organizations in the Middle East.

It is the inside story of the extremists who became the leaders of Daesh, the many missed warning signs and the US failures to stop the terror group's brutal rise.

The documentary, from veteran filmmaker Michael Kirk, is a deep look at how a petty criminal-turned-extremist firebrand, Abu Musab al-Zarqawi, capitalized on the American invasion to develop what would become the Daesh playbook - fomenting sectarian violence among Muslims, stepping in to take advantage of power vacuums, and broadcasting brutality far and wide on the Internet - and how his eventual successor, Abu Bakr al-Baghdadi, followed Zarqawi's method and created a self-proclaimed caliphate founded on deadly violence and fear.

As the film details, it was inside a US prison in Iraq that Baghdadi made the transition from religious scholar and soccer player to terrorist leader. These prisons housed Iraqis swept up by US forces during the early days of the invasion, and would come to be known as "jihadi universities."

And below are some of the focal points:

- How Zarqawi went from thug to Daesh founder

- How US jails in Iraq turned to Universities of terrorism 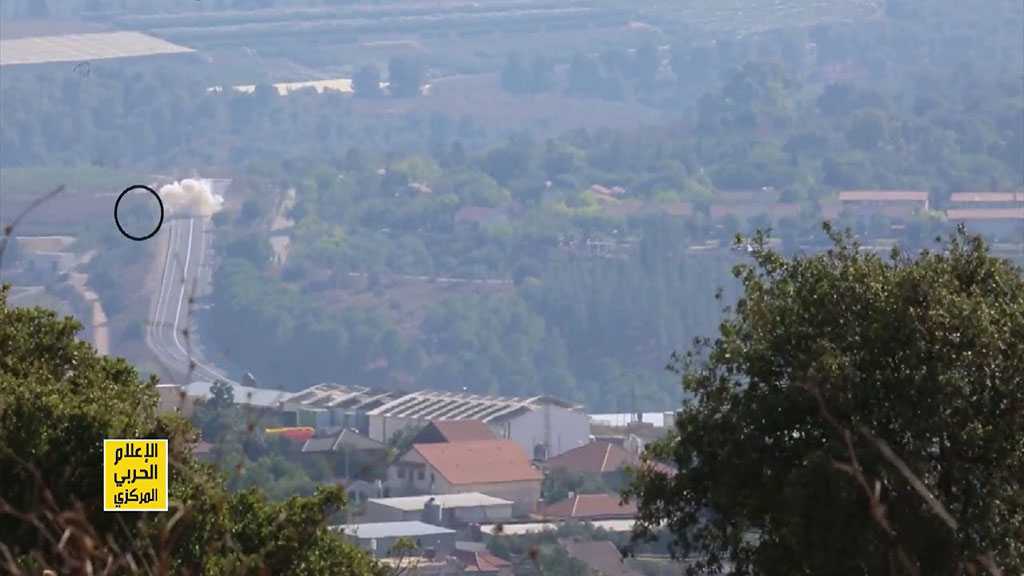 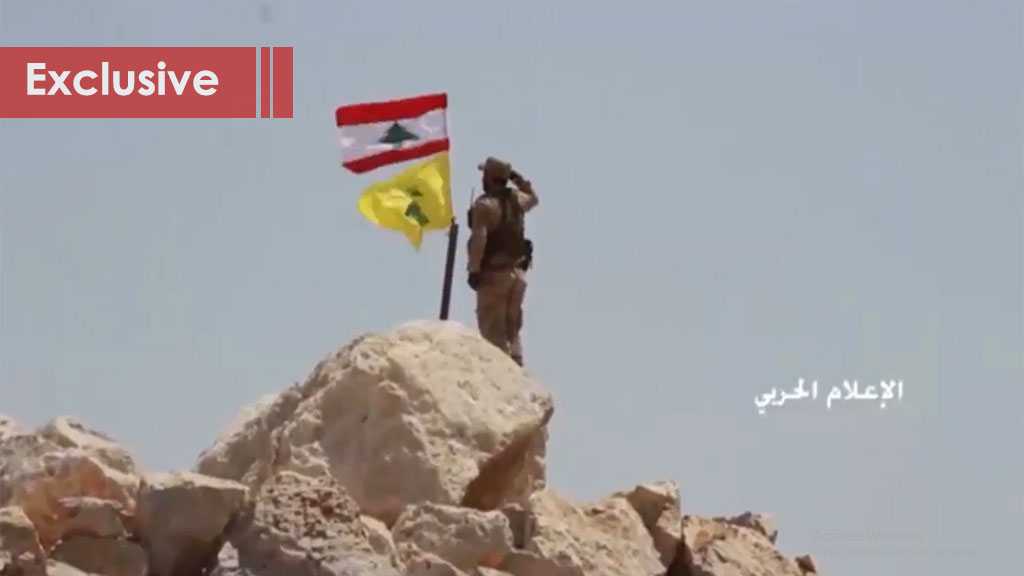 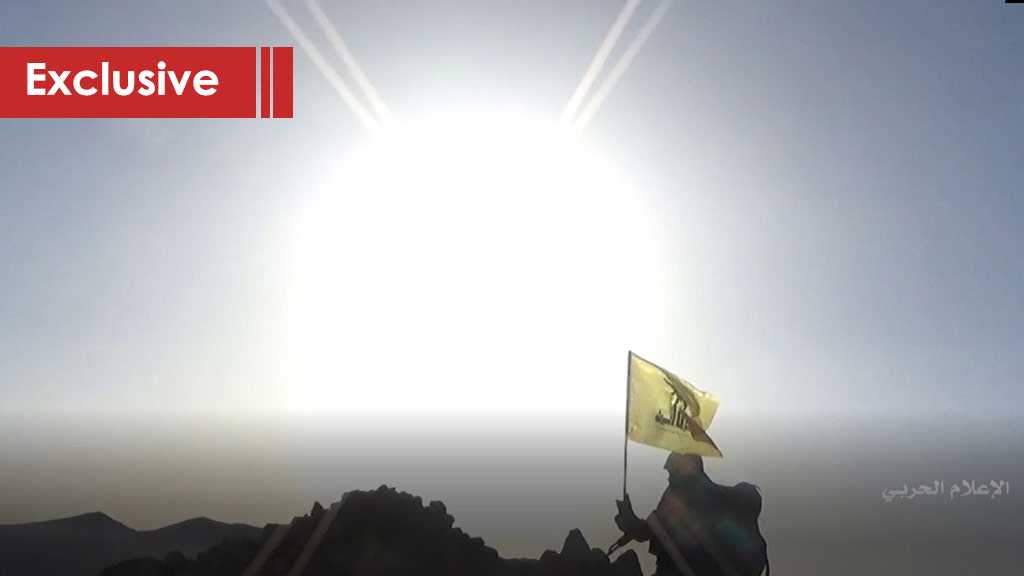 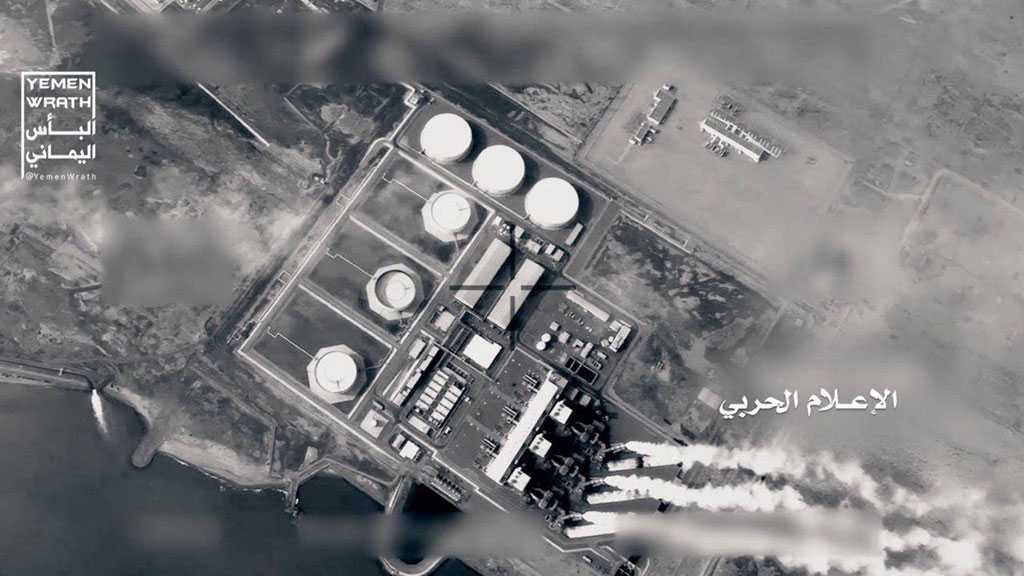