Morocco said Friday its security forces arrested a group of seven suspected extremist militants linked to "ISIS", including the group's leader, who has been recruiting fighters. 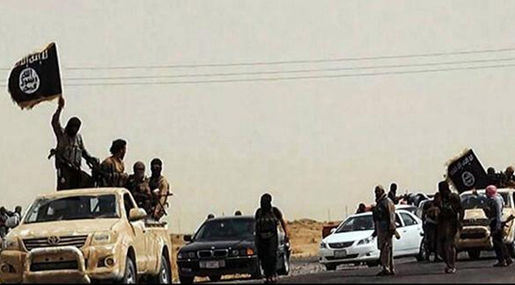 The North African kingdom has been on high alert since 2014, when "ISIS" took control of large swathes of northern Iraq and Syria.

The terrorist group that the authorities say they have found plotting attacks inside and outside the country, had been active in the town of Dar Bouazza, near Casablanca.

Besides, the group was in contact with "ISIS" in Iraq and Syria and tried to send fighters there for training so that they could return to carry out attacks on Moroccan soil, according to a statement issued by the interior ministry.

"Investigations showed that the leader of the group had solid contacts with commanders of "ISIS" on the ground in Iraq and Syria," the statement added.

Relatively, the government believes that 2,000 Moroccan nationals are fighting with armed groups in Syria and Iraq. About 220 returned home and were jailed and 286 were killed.

The country suffered a number of bomb attacks by suspected radical militants, most recently in 2011 in Marrakesh.