As if it were Judgment Day. Many martyrs fell under the falling fire. The sky dropped to the ground, its face covered in red with the blood of the martyrs.

Adnan placed his rifle against the wall, faced the Qiblah, the Muslim direction of prayer, and swung his hands through the air. A small prayer of thanksgiving. 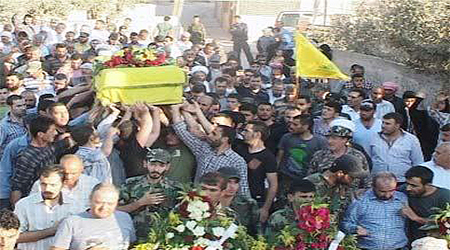 He stood and recited verses from the Holy Quran, when his eyes caught sight of Islamic calligraphy framed onto the wall:

"Whoever strives in Our way, We will Guide him onto our paths".

And like the first spiritual vision of a mystic, a quick history of the most significant stations in Adnan's life flashed before his eyes. Adnan realised that God was there all along, that God had guided him because he sought it. 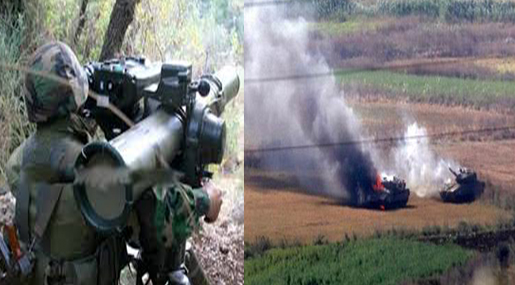 It was clear that the commander of the attack that killed Jawad and his entire task force was "Golden-tooth", that wretched commander was responsible for a generous share of innocent blood.

Adnan and his special force unit were made well aware by top command that the veteran Golden-tooth and his advanced group of 4th Generation Merkava tanks had to be stopped at all costs. Adnan fully understood that the next few minutes could decide the course of the war, and consequently, the shape of the entire Middle East for decades.

Intelligence and scout units had managed to identify the exact ‘chariot' that Golden-tooth rode. 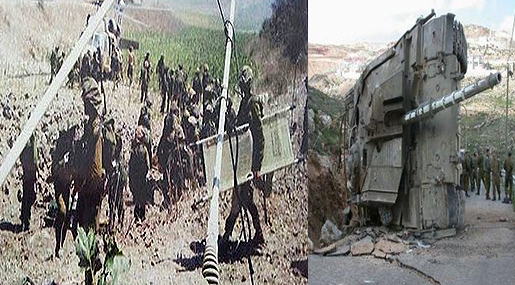 "Ya Allah" his men affirmed, expressing their readiness as they stationed themselves at sophisticated "Kornet" anti-tank missile systems.

"Golden-tooth is mine brothers, I got number 3..." Adnan declared. He had personal scores to settle.

A line of 17 Merkavas rolled into a majestic valley, moving within 2 kilometres of the Resistance's range of fire.

What occurred next reminded Adnan of the victims of Golden-tooth, especially those boys and men buried under the concrete mosque walls with fire, many years ago. But this time, things were different. It was Golden-tooth and his soldiers that were the prisoners, captives within the melting walls of the Merkava. 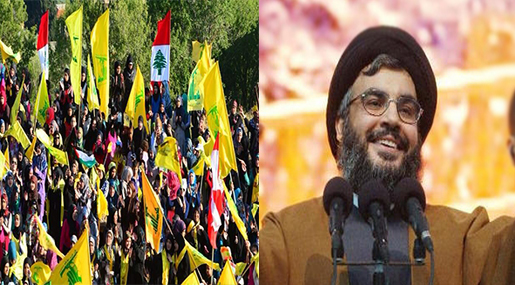 "This victory is too great to be comprehended by us", Sayyed Nasrallah declared.

The melody of exploding Merkavas spoke of a page in history that was not entirely comprehensible, at least not in this world.

A sea of yellow then, rejoiced in an everlasting victory.

"The coming weeks, months, and years will confirm this fact", the leader of the Resistance explained.

Within the yellow sea, Adnan glanced into the eyes of his two martyrs. He felt the tips of the needles on the back of the badges. His people were never an eye at the mercy of a needle, he thought.

Nevertheless, soon the clouds of fitna will gather, that perhaps the dark can bar the light of Tammouz.

Note: "The Eye and the Needle" was a fictional short story series based upon and inspired by true events.