They summoned all males aged between 16 and 60 to gather at the village mosque. The mother of one slim, blue-eyed boy aged 16, who looked closer to 12, covered him with a woman's headscarf. He pretended to play hand games with his sisters to avoid the wrath of the "Israeli" occupation soldiers who went house to house to make sure their order was being met.

Once all the males that they could gather were in the mosque prayer hall, an "Israeli" officer with a golden canine tooth and a heavy eastern-European accent singled out 17 men; 11 young, 5 middle-aged, and one in his late fifties. The officer's henchmen took them outside, blindfolded and hands bounded behind their backs. 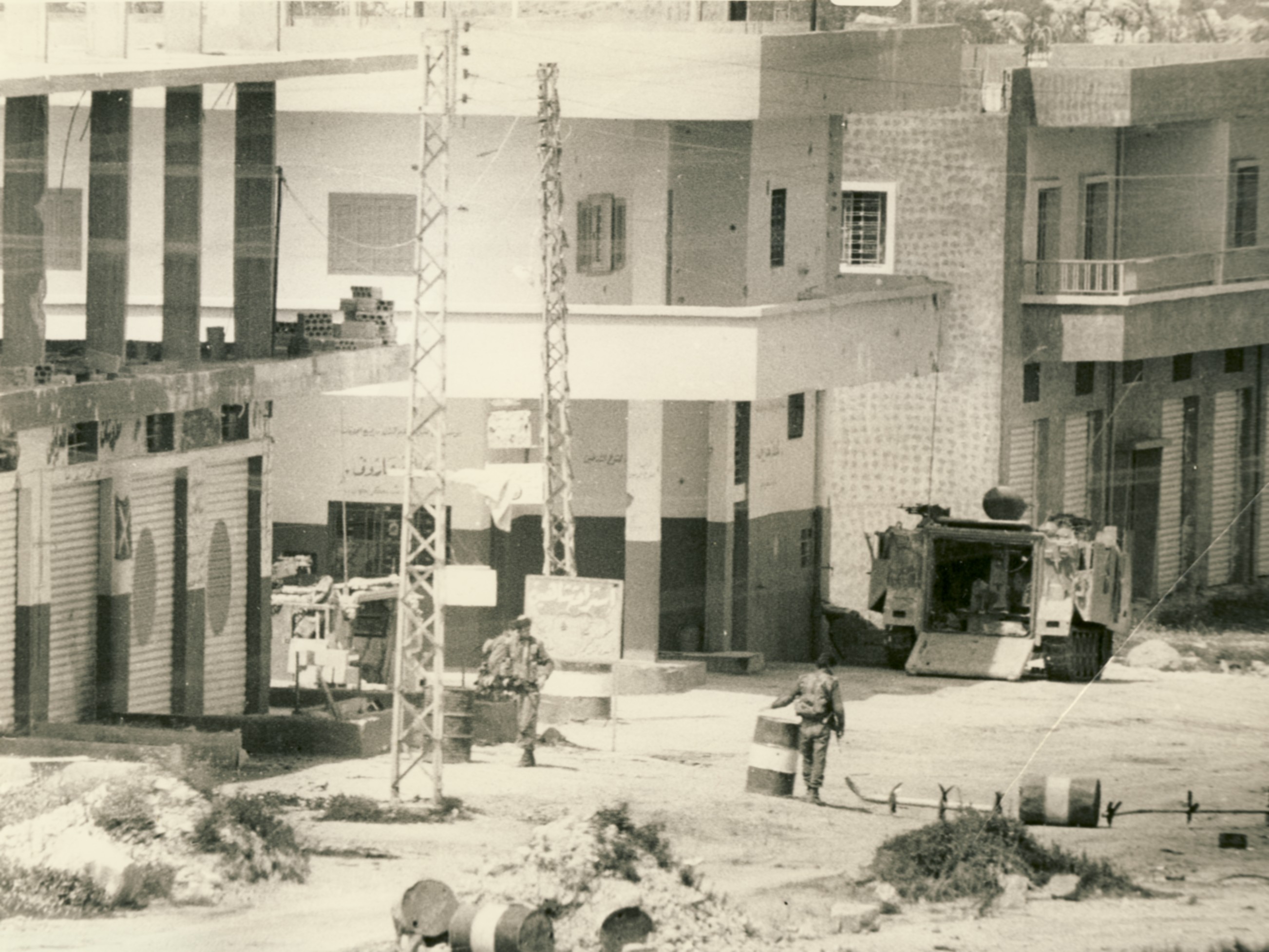 They lined them up against the wall, and one bullet was inserted in each one of their heads. The village men in the mosque thought, I would help if I could, but I can't, so I won't. At least this is what they convinced themselves. The golden-toothed officer grinned at the silence of a space filled with men. His terror managed to do exactly what it was meant to do: terrorize.

In a nearby village, around about the same time, there was also a summoning. This time 70 men were gathered, both young and old. They were told by the Israelis to remain quiet and patient. The occupation soldiers decorated the outer mosque walls.

The old village mosque was now rubble, just like the dreams of seventy men and their families.

In a third nearby village the next day, ten young men held an angry demonstration in the old mosque.

""Israel" is absolute evil", they shouted.

"Death to "Israel"," they shouted.

"The occupation must end", they shouted.

Their voices echoed throughout the heart of the village. 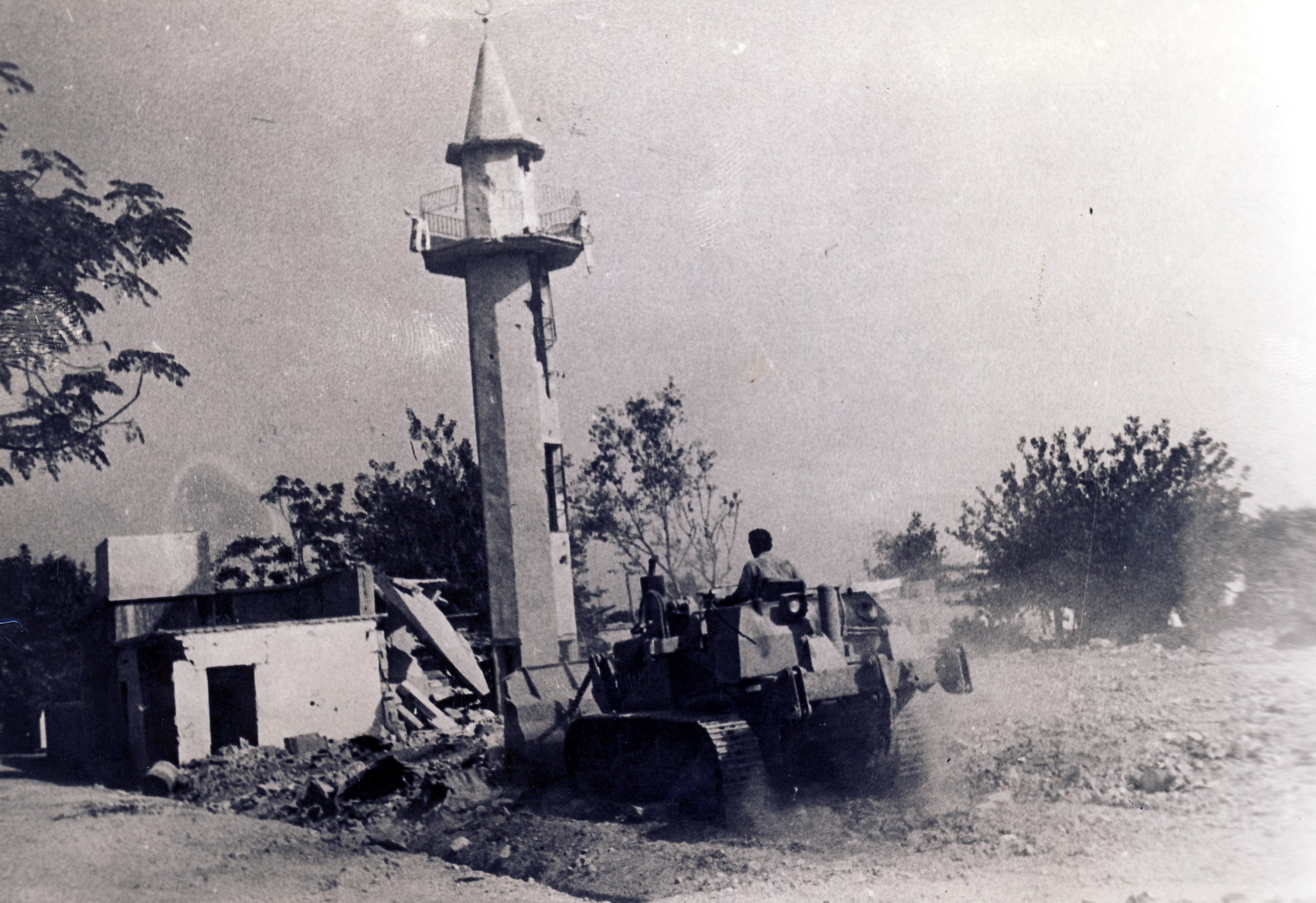 It didn't take "Israeli" tanks and armored vehicles long to arrive. The youth were hurdled into the backs of military jeeps, and then taken, away.

Little did the young men know, that their tiny demonstration will have huge effects on the life of one man who will carry out many great works.

Adnan sat in the village coffee house with friends.

"What have those kids done to themselves?" he asked sarcastically, as he exhaled his cigar with cringed eyes.

"How can an eye fight the tip of a needle?!"

In contrast to the poisonous skepticism of Adnan and his likes, the village people came out in droves. They kindled huge fires at all entrances of the village, flames that continued to scream for days. The walls of fire prevented the "Israeli" patrols from entering the village square. On the third day of rage, the occupation budged, and released the ten youth.

The young men were received by the villagers with a hero's welcome, while Adnan and his likes boycotted the festivities, feeling despised and dejected.