The threat to "Israel" from Hizbullah should not be underestimated, Former Prime Minister Ehud Barak stated Monday night, referring to "Israeli" forces estimates that the group possessed more than 100,000 rockets. 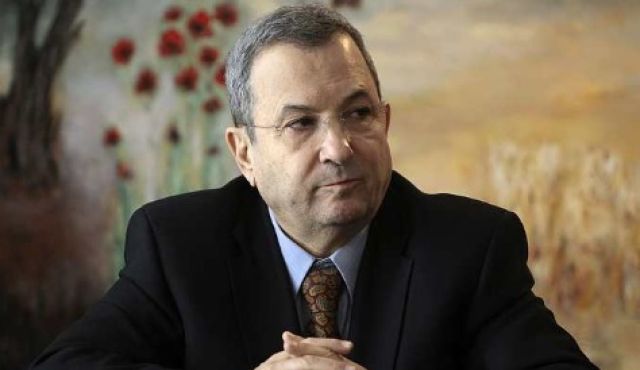 Barak, who gave a speech at Tel Aviv University said that the Zionist entity had "never had to cope with 100 thousand rockets and we have not even begun to deal with their accuracy." Accurate rockets, he said, "are not more of the same thing, they are something completely different."

Fifteen years ago, while serving as prime minister, Barak ordered the withdrawal from southern Lebanon.

"If you've already been forced to take something, think twice before you leave it," he said, referring to the security belt "Israel" held in southern Lebanon from 1985 to 2000.

"At no point were we going to plant a tree there [i.e. settle there permanently]," Barak added. "We had to keep asking: what purpose does this serve?"

"The move was intended to boost security," he noted. "The width of the security zone was not enough to protect communities from even short-range rockets. Therefore, we had to ask what, exactly, we're doing there."

Moreover, Barak stated that two lessons could be learned from the Zionist forces' conduct in Lebanon: to plan well in advance, but also to be open and flexible to adapting to new security situations and to re-evaluate every few years.

Barak said, "We aren't the reason Hamas exists, but we are a factor."

"Even about Hizbullah, our behavior contributes to [how it behaves] and we have to take everything into consideration," he declared. "The reality is not deterministic. Each decision can affect everything."

"Our opponent is serious, we have no room for complacency on any front. Superiority is the result of serious work," he added.

Regarding the missile threat from Hizbullah, he sounded an urgent tone. "The state has no choice but to draw conclusions," he said.

"It is impossible to deal with this challenge by deploying troops in all places, which can fire missiles. "Iron Dome" and "David's Sling", "Arrow and Super-Arrow" are very expensive projects" he continued.

Further, Barak argued that the Zionist government needed to act against the missile threat now.