More and More of al-Saud's brutality appears to the surface. Within 24 hours, the Saud-US jets bombarded civilians all over Yemen. 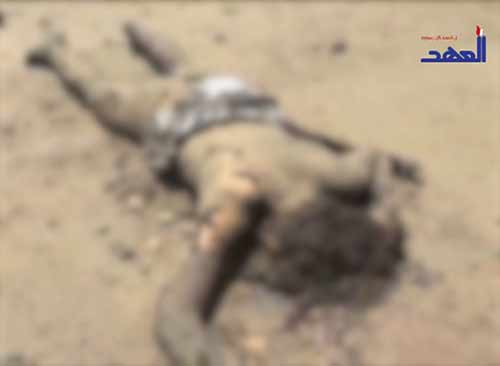 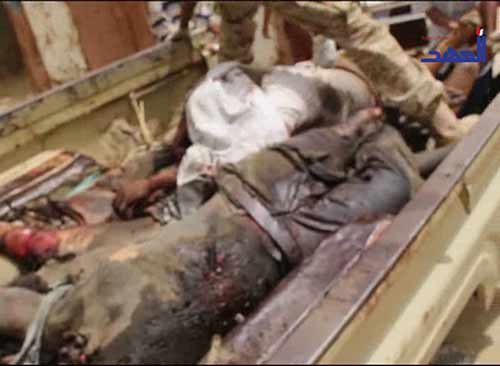 The hostile planes also hit earlier at dawn the Yarim department in Doorin area in the province of Ebb, targeting civic homes. 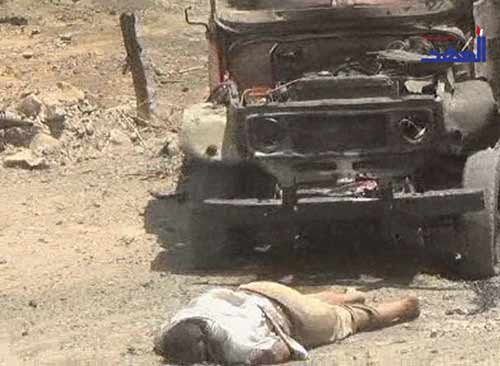 The attack resulted in demolishing four homes and leaving More than 14 martyred and dozens injured.


Earlier on Monday, more than 40 civilians were martyred Monday at a camp for displaced people in north Yemen Monday, humanitarian workers said. 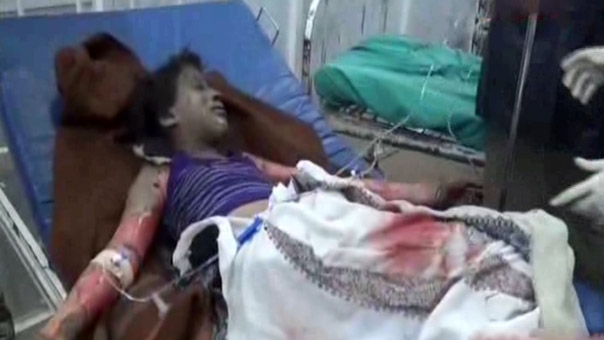 Yemen's state news agency Saba said the camp at Haradh was hit by Saudi planes. It showed images of martyred women and children, laid out on a blood-streaked floor.
The International Organization for Migration, which initially reported 45 martyrs and 200 wounded - dozens of them severely hurt.

The medical aid organization Medecins Sans Frontieres said at least 34 wounded people were brought to a hospital in Haradh that it supports. Another 29 were dead on arrival.

"People in Mazraq camp have been living in very harsh conditions ... and now they have suffered the consequences of an airstrike on the camp," said Pablo Marco, MSF operational manager for Yemen.