Upon the martyrdom of a number of Hizbullah Resistance men due to "Israeli" helicopters' shelling in Quneitra[Syria], Hizbullah issued the following statement:

As a group of Hizbullah Resistance men were performing a field inspection to al-Amal farm in the Syrian Quneitra , they came under rocket fire from the "Israeli" enemy helicopters.

This led to the martyrdom of a number of Mujahideen brothers, whose names will be later announced after informing their noble families. 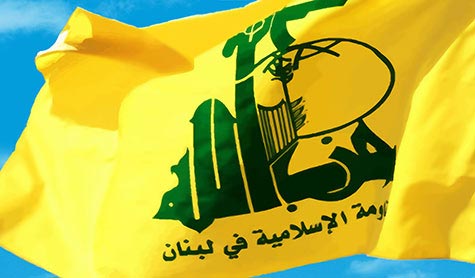 Later, Hizbullah issued another statement in which it announced the martyrdom of six of its Mujahideen. The statement reads as follows:

In The Name of God the Merciful


"And reckon not those who are killed in Allah´s way as dead; nay, they are alive (and) are provided sustenance from their Lord."


With faith, patience and pride, the Islamic resistance in Lebanon announces to its loyal people and proud nation the martyrdom each of the following martyrs: