Syrian President Bashar al-Assad asserted on Tuesday that any campaign against terrorism must start with pressure on countries that support armed groups in Syria and Iraq. 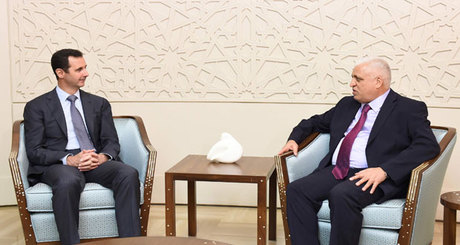 "The battle against terrorism starts with pressure on the countries that support and finance terrorist groups in Syria and Iraq and pretend that they want to fight against terrorism," state news agency SANA quoted Assad as saying.

Al-Assad made his remarks on Tuesday while receiving Faleh al-Fayyad, the Iraqi National Security Advisor and envoy of the Iraqi Prime Minister Haider al-Abadi.

Al-Fayyad briefed al-Assad on the latest developments in Iraq and "on efforts by the Iraqi government to confront terrorism," SANA said.

During the meeting, he emphasized on the need to bolster cooperation and coordination between the two countries in the field of combating the terrorism which is affecting Syria and Iraq and which poses a threat to the region and the world.

On his part, Assad expressed satisfaction over the level of the standing cooperation with the Iraqi leaderships in terms of confronting terrorist organizations, noting that this cooperation has produced positive results for the two countries and the region.

Furthermore, al-Fayyad asserted the strength of the relations between Syria and Iraq and the need to remove any obstacle that hinders counterterrorism in order for security and stability to prevail in the region. 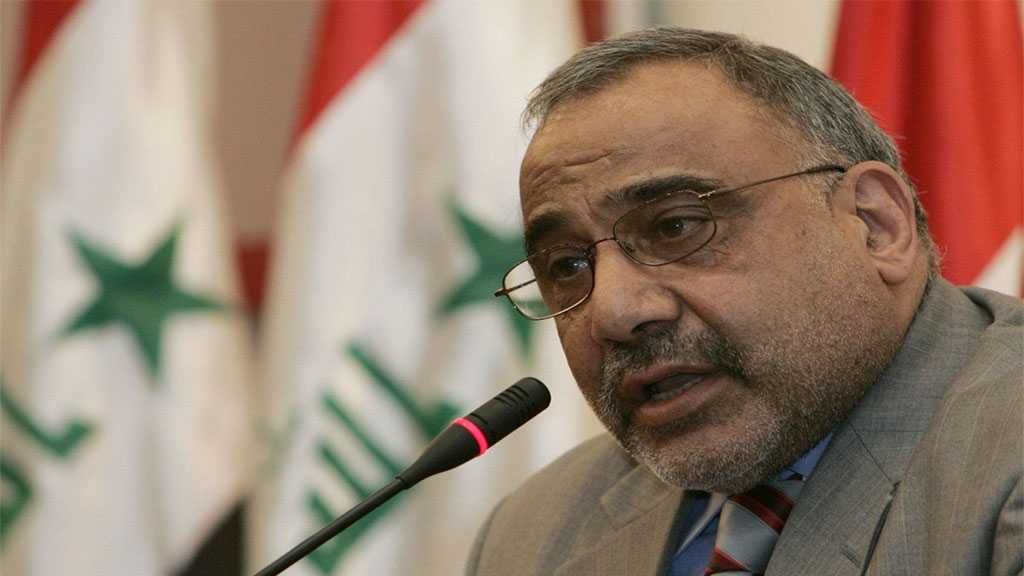 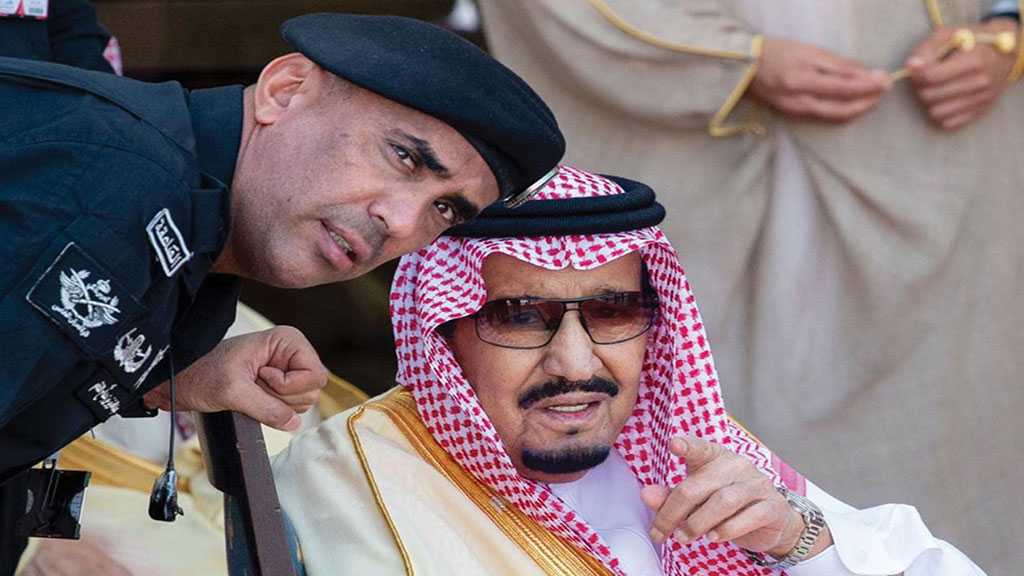