British companies are still being allowed to export arms and weapons components to "Israel," despite Britain's announcement recently last week that it would suspend export licenses in the event of a resumption of hostilities, a UK government spokesperson said on Wednesday. 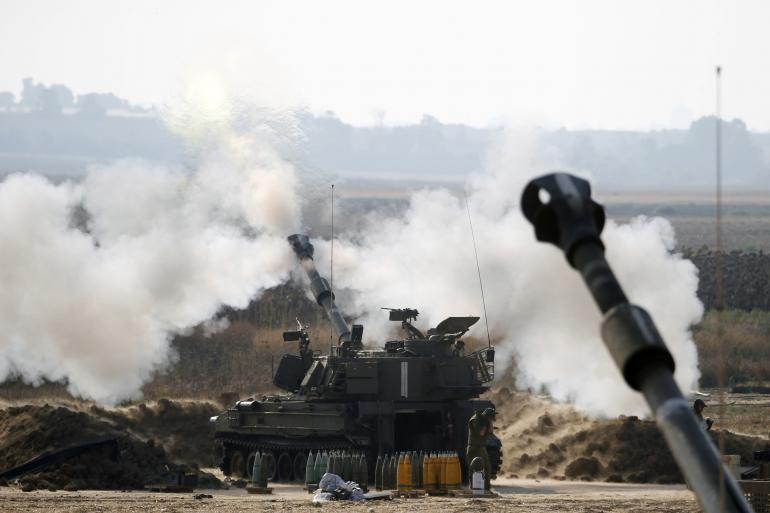 Business Secretary Vince Cable said on August 13 that if hostilities resumed after the 72-hour truce in place at the time, London would cancel 12 arms export licenses to "Israel," covering components for radar systems, combat aircraft and tanks, according to a statement from the Department for Business Innovation and Skills.

Meanwhile, as the British government has largely been supportive of "Israel" in public statements, Cable's announcement came after massive protests in the UK against "Israeli" military aggression in the seized Gaza Strip as well as pressure from numerous politicians and activists to institute a full arms embargo on "Israel" regardless of whether the fighting resumed.

Additionally, Britain has also seen an apparent increase against the Zionist move during the fighting in seized Gaza as well as demands that UK stores stop stocking "Israeli" products.

Andrew Smith, from Campaign Against Arms Trade, told Huffington Post UK that, "It is a very weak position and it will be seen as a sign of political support for the "Israeli" government."

Moreover, a spokesperson from Cable's Liberal Democrat party told the BBC that the faction wanted a complete embargo on arms to "Israel," but had to negotiate with the main governing Conservative party.