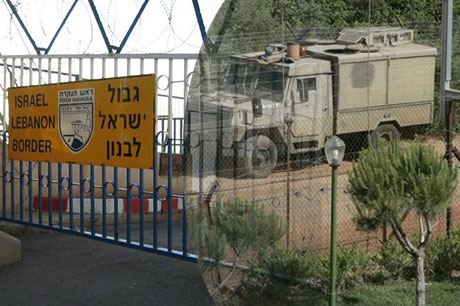 Sources from the Telecommunications Ministry confirmed Wednesday the statement made by Speaker Nabih Berri that "Israel" had recently installed spying stations along its border with Lebanon.

The sources said that back in August, the caretaker prime minister's office had tasked a committee comprising representatives of the ministry, the Army and the Telecommunications Regulatory Authority to survey the border with "Israel" for any spying stations. 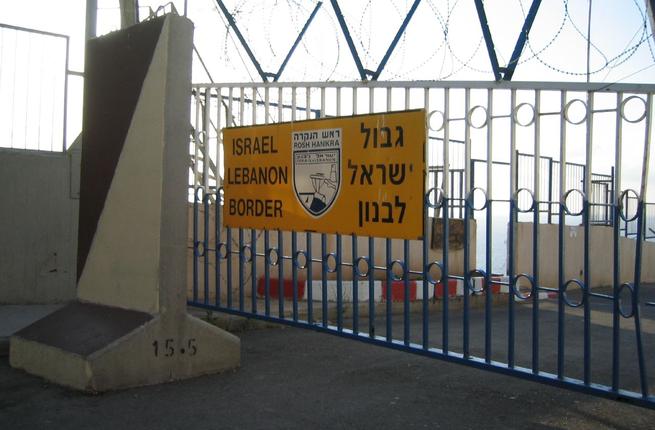 According to the source, upon touring the area, the committee discovered that "Israel" had established spying stations along its borders with Lebanon before and after the 2006 War.

Moreover, the committee determined that some spying stations were reconstructed by "Israel" after being destroyed by Hizbullah during the war.
The biggest spying station was reportedly located in Al-Abbad area and Jal al-Alam, both located along the U.N.-demarcated Blue Line.

"Israel" also erected devices that were directed toward major mobile phone stations in Lebanon to wiretap phone conversations, the sources said.
Hassan Fadlallah, head of the parliamentary committee for media and communications, will chair a session Monday to discuss information available so far on the issue and would be presented with a detailed explanation on how spying devices function. 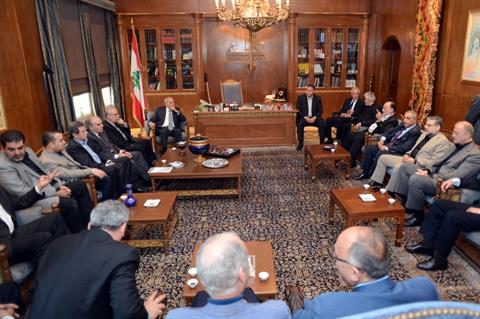 "Israel installed and is still installing spying stations along the border with Lebanon, starting from Naqoura passing by Khiam and all the way to Shebaa," Berri told visitors during his weekly meeting with MPs, according to a statement from his office carried by the National News Agency.

Berri said the stations had modern equipment with the ability to monitor the entirety of Lebanon and were all linked to Tel Aviv via devices in Mount Hermon and the occupied Shebaa Farms on the Lebanese-Palestinian border.
According to the National News Agency, Berri presented the MPs with a copy of documents and photos proving the presence of the stations and said the Telecommunications Ministry had the related files.

Berri also said that he had asked the head of the Information and Telecommunications parliamentary committee to hold a session in the presence of relevant ministers and take action on the issue, "mainly [for the] filing an official complaint from Lebanon to the United Nations Security Council."