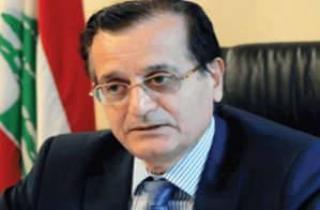 Commenting on "Israel's" intensive aerial activity over the country throughout the day, Mansour said he would heed the president's call and lodge a complaint against "Israeli" provocation with the UN Security Council. He reminded the "Israelis" how their bad experiences in Lebanon backfired as they were fiercely resisted by the Lebanese people.