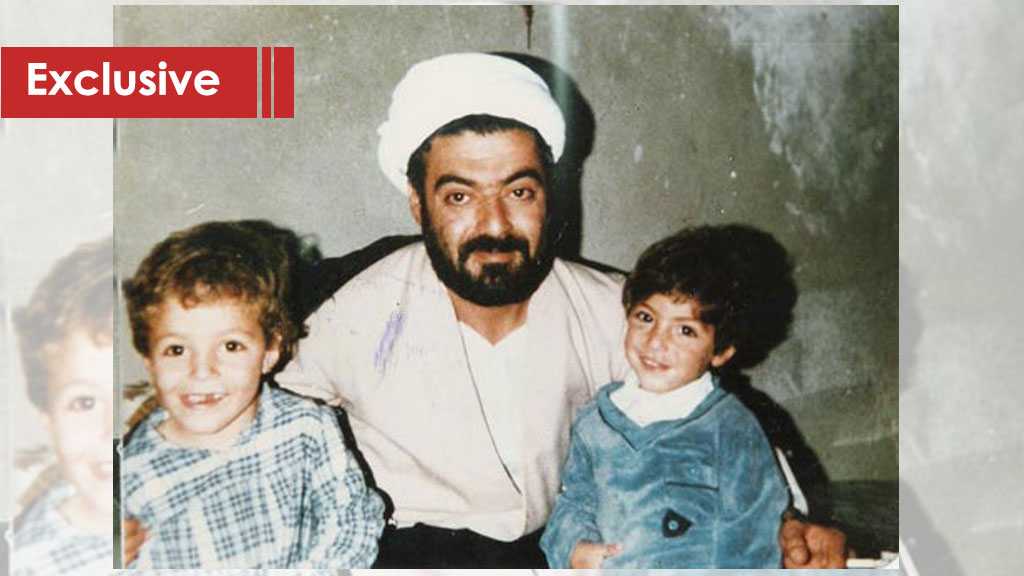 From the Village of Jibshit came out a man with a firm courageous position, a man that devoted his life for the sake of Jihad, Resistance, Land, Nation, and Islam. He was a man that held the meanings of moral and support and used them to revive people, and a man that always uttered the words of bravery, audacity and perseverance.

That man was assassinated by the filthy hands of the enemy, yet his precious blood did not go in vein. His Martyrdom was a memorable victory, for he was a flame glowing in the path of the Islamic Resistance, and he was the brightest color of dignity and honor.

He is the great leader Sheikh Ragheb Harb, the most eloquent of words, and the most luminous of positions. 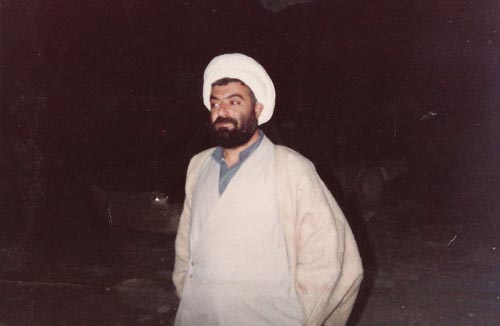 In loving memory of his Martyrdom, Moqawama.org had a special interview with his son Ragheb Harb Junior, who was born 6 months after Sheikh Ragheb's Martyrdom.

Speaking of Sheikh Ragheb Harb's character, Ragheb Jr. said his father was a leader; he held the main characteristics of a leader that made him unique in society. "My Father dealt with people as if they were his own family, he was a leader and a loving father to everyone." he said.

He noted that his father was known for his fidelity for Islam, adding a quote from his father, "There is no better tomorrow without Islam."

Ragheb continued that his father sacrificed his own self, family, money, time and efforts for the sake of Islam. He tried his best to help people and raise them to be part of a high, educated, knowledgeable Islamic society. "I'm sure my father's ultimate joy was when he dedicated his blood for the sake of his goal, and that was the noblest thing ever", Ragheb added. 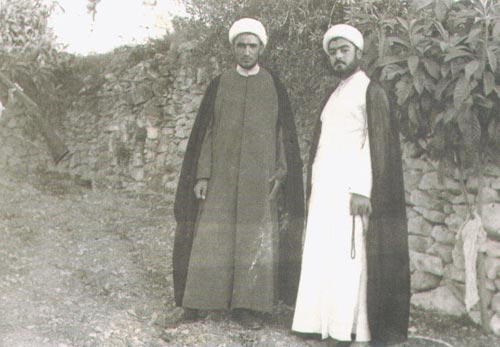 Being a leader in Hizbullah makes it hard to live a normal life, meaning that at many times, the leader may have to be away for a while. Ragheb Jr. considered he was privileged, for his father's path despite the sacrifices, was an honor.

He said there is a huge difference between a person sitting at home and caring less about his responsibilities and a person away from home and holding not only his responsibilities but that of a whole Islamic nation. "Even though he was away, my family knew he had a sacred aspiration, and so they were all patient for the sake of his goal", Ragheb said. "My father hardly came home, especially during the "Israeli" occupation, but mother took his place, and filled in the gaps. She was his Jihad companion." he added.

As for Ragheb's personal relationship with his father, he said that even though he didn't have the chance to meet him in person, he learned from his father through the stories told by his siblings. "While he was at home, father used to play with my siblings, tell them jokes, and he was always concerned about their academic results. Even though he had a lot to do outside yet these things never controlled his thoughts at home. He used to preach in a funny way." Ragheb added that his father's basic request was for them to sustain their religion. 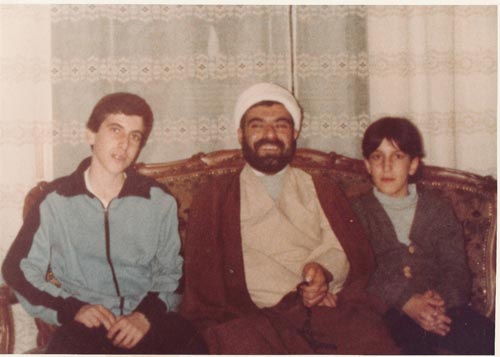 Ragheb was influenced by his father psychologically and personally, he said that with no doubt he felt that his father was a blessing sent from God, and that he was affected by his superb and decent characteristics. "His imprints and breath where left everywhere", he added.

Receiving Sheikh Ragheb's martyrdom was a shock to the family. Ragheb Jr. said that his father had always sought after martyrdom, but his assassination was a shock to the family. "It was a Friday night, father came back home from the Mosque and sat down for awhile, and afterwards he said he was going to see the neighbors. After a couple of hours, my parents heard people echoing "Allahu Akbar, Allahu Akbar". They didn't know what was going on, not until they heard someone saying: "Sheikh Ragheb was killed", It was the hardest news ever, for it wasn't familiar yet." he said.

Sheikh Ragheb had a great influence on Ragheb Jr.'s life. He said: "Father was a source of pride and dignity; he taught me the true meaning of anticipation and perseverance". He added that his father's path is with no doubt the right path leading to happiness in this life and the afterlife." 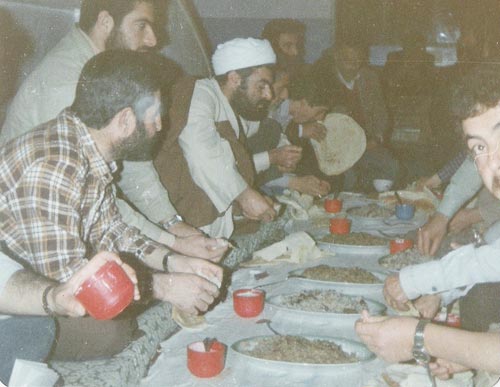 Ragheb continued:" All our accomplishments are due to what the blood of the Martyrs reaped throughout history. Our time isn't any different than the previous times, for the blood of the precious Martyrs, are still pouring on Islam. It is the light of God on earth and God's light is sealed." Ragheb said that the imprints of the martyrs are countless; we'll get to know their value as we grow older.

Ragheb ended by sending a message to his father saying: "Oh Father if you had the chance to ask about this world, you'd ask about Islam, the resistance, the Mujahideen, the oppressed, the land and your sons. As for Islam it is the Light that will never be turned off. As for the resistance, it is the beacon that was fueled by your blood and the blood of all the Martyrs, and its fire will remain so that it burns the bigotry of the enemy. 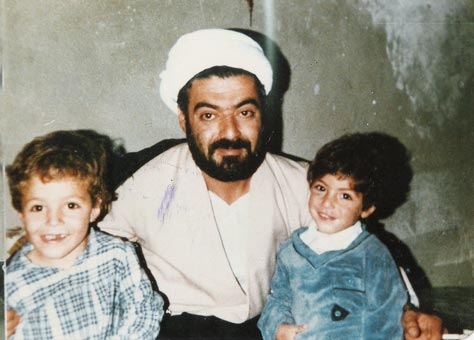 As for the Mujahideen, they have never changed their determination and they never will, they will continue this path as it was drawn.

As for the tyrannized; they will remain our first priority until God gives permission for their savior to appear. As for the land it will remain precious and dear with the Jihad, strong with our fists, green with our pouring blood. As for us your children, if God wants, we'll keep on following your dear path under the banner of Imam Khamenai and Sayyed Hassan Nasrallah until we reach what you reached."