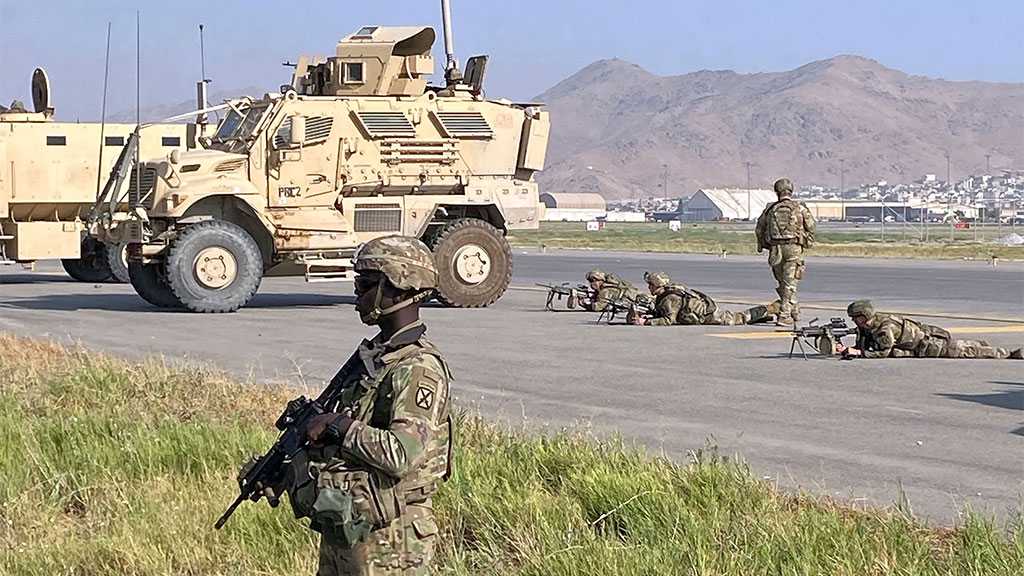 A group of 25 Republican senators have written a letter to US War Secretary Austin Lloyd, demanding that the Biden Administration account for taxpayer-funded American military equipment that has now been seized by the Taliban.

“As we watched the images coming out of Afghanistan as the Taliban retook the country, we were horrified to see US equipment – including UH-60 Black Hawks – in the hands of the Taliban,” the group of Republican senators wrote.

Reports have poured in from the war torn country on how the group has captured not just arms and ammunition stocked by the US troops but also helicopters and heavy armored vehicles.

“It is unconscionable that high-tech military equipment paid for by US taxpayers has fallen into the hands of the Taliban and their terrorist allies. Securing US assets should have been among the top priorities for the US Department of Defense prior to announcing the withdrawal from Afghanistan,” the senators wrote.

The letter, which has been signed by Senators Bill Cassidy, Marco Rubio and 23 other Republicans, has sought a full account of military equipment provided to the Afghan armed forces last year.

The senators have also raised concerns over the possibility of the Taliban working with countries hostile to the US to use the highly advanced equipment.

The Taliban is believed to have taken hold of more than 2,000 armored vehicles, including US Humvees, and about 40 aircraft including UH-60 Black Hawks, ScanEagle Military Drones and attack helicopters.

The letter has come days after a damning report by the Special Inspector General for Afghanistan Reconstruction [SIGAR], the leading US government audit authority, on how wasteful expenses were incurred by the US in Afghanistan.

On 16 August, SIGAR John Sopko released a bombshell 140-page report titled “What We Need to Learn: Lessons from Twenty Years of Afghanistan Reconstruction,” concluding that the US government consistently underestimated the time needed to rebuild the country.

“If the goal was to rebuild and leave behind a country that can sustain itself and pose little threat to US national security interests, the overall picture is bleak,” the report’s conclusion reads.