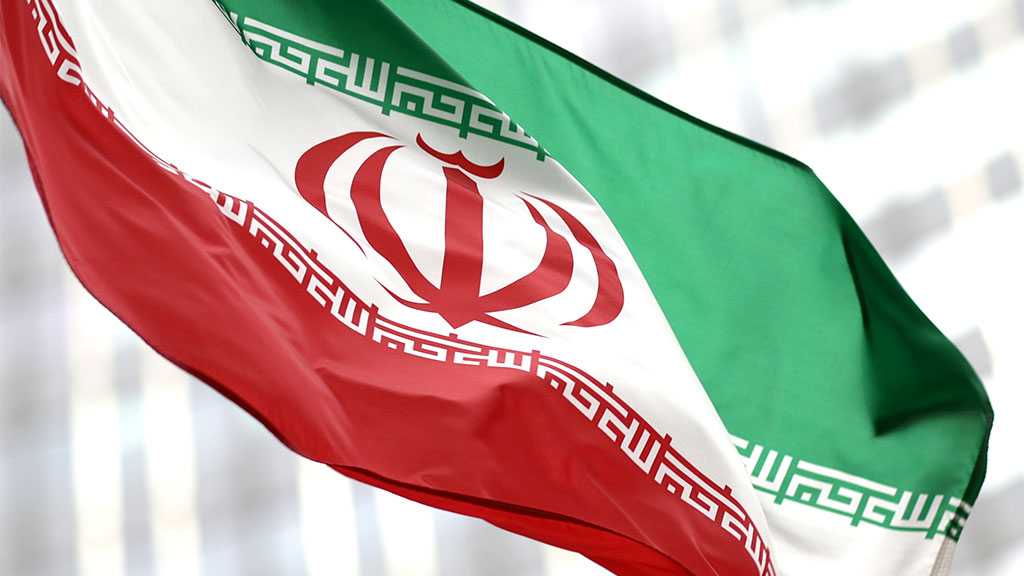 Iran’s outgoing foreign minister Mohammad Javad Zarif and the EU’s high representative for the common foreign and security policy at a meeting in Tehran talked about the Joint Comprehensive Plan of Action, the Vienna talks on the revival of the nuclear deal, and the US breach of the agreement.

In the meeting with Mora, who previously served as the coordinator of the JCPOA Joint Commission in the six recent rounds of talks in Vienna, Zarif highlighted the history of talks that culminated in the JCPOA and the problems created in the process of its implementation because of the US violation of its commitments and lack of good faith, and elaborated on Iran's stances in this regard.

He also pointed to the challenges of the Vienna talks aimed at reviving the JCPOA, according to the Iranian Foreign Ministry’s website.

Zarif also praised the efforts of Josep Borrell, the secretary general of the European External Action Service, and criticized the stances held by the three European countries and their inaction towards the US breach of its commitments in recent years.

He also urged the Europeans to pay more attention to the realities and avoid supporting policies that are based on pressure and threat.

They discussed the most pressing issues of the region and the world, especially the latest developments in Afghanistan.

Araqchi and Mora also exchanged views about mutual cooperation and relations between Iran and the European Union in different areas.

Considering that Mora had served as the coordinator of the JCPOA Joint Commission in previous rounds of talks, the two sides conferred on the latest status of the JCPOA and the issue of continuing the negotiations.

In the meeting, Araqchi underlined the Islamic Republic’s definitive stances aimed at removing the cruel sanctions against the Iranian nation.