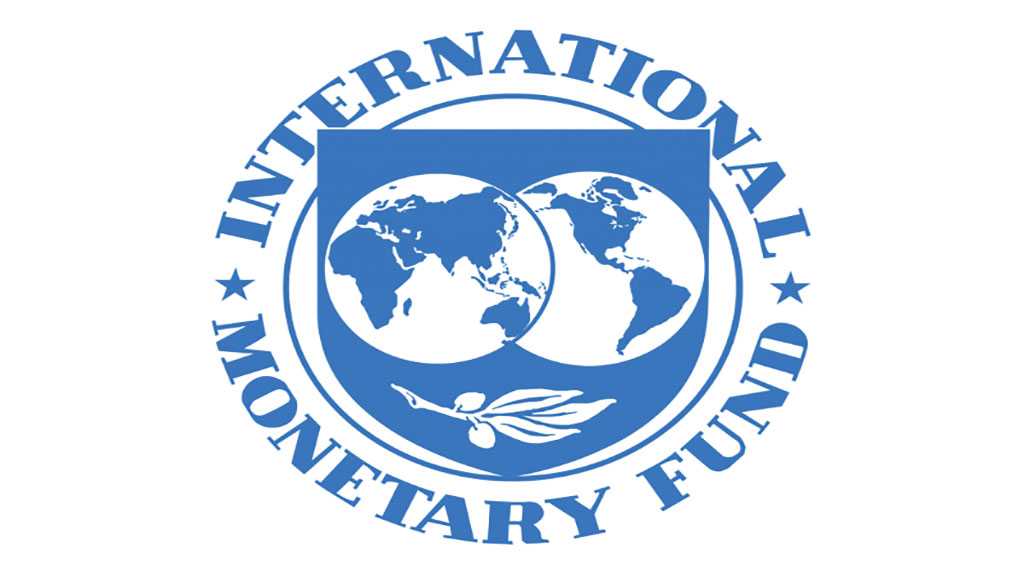 The International Monetary Fund [IMF] approved its largest-ever distribution of monetary reserves totaling $650 billion to help the global economy recover from the Covid pandemic and ease the mounting debt of member states.

“The Board of Governors of the IMF… approved a general allocation of Special Drawing Rights [SDRs] equivalent to US$650 billion on August 2, 2021, to boost global liquidity,” IMF Managing Director Kristalina Georgieva said in a statement made public on Monday.

Georgieva called the decision “historic” and “a shot in the arm for the global economy at a time of unprecedented crisis.” It will become effective on August 23.

However, the IMF’s decision was hard fought, with the plan delayed for more than a year. Some countries have criticized the plan, calling it a “giveaway to wealthy countries and rogue regimes.”

The Fund will credit the new SDRs to its 190 member countries proportionally to their current IMF quotas. Around 58%, or $375 billion, will go to advanced economies, and 42%, or $275 billion, to “emerging markets and developing countries, including low-income countries.”

The IMF also claims it will work with members to find ways for the better-off countries that receive SDRs to channel them to poorer states and those which suffered most from the Covid-19 pandemic.

SDRs are international reserve assets, first introduced by the IMF in 1969 to support its member countries’ official reserves. SDRs are the Fund’s unit of exchange, not equivalent to but backed by major global currencies, including US dollars, euros, yen, sterling, and yuan.