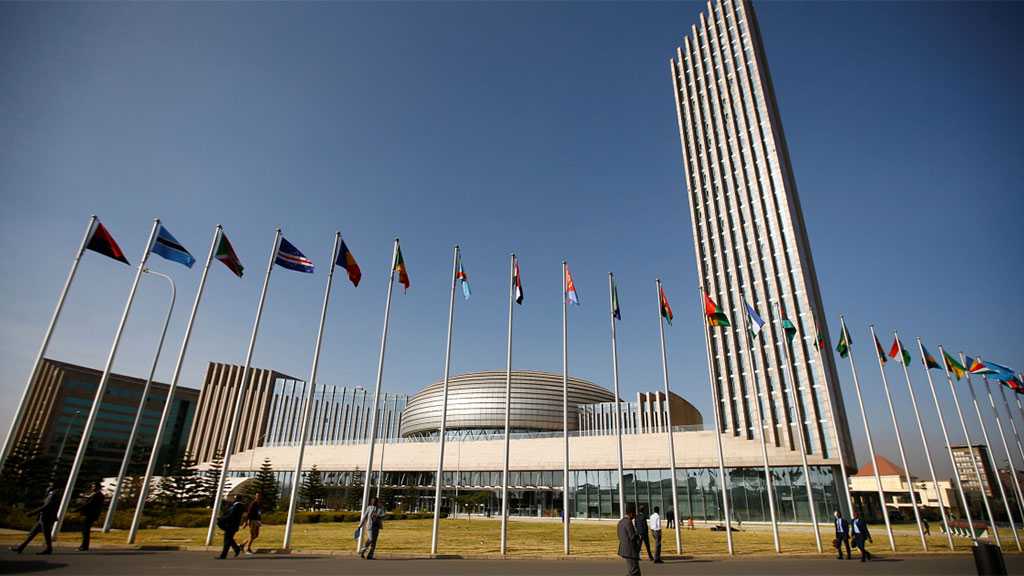 Algerian media said their country has reached an agreement with 13 other African nations to expel Tel Aviv from the African Union as an observer member.

The London-based online newspaper Rai Al-Youm reported Saturday that Algeria has officially begun the process of forming an African group to reject Tel Aviv's membership in the African Union.

Algeria's goal is announced to be preserving the principles of the African Union and to support the Arab state of Palestine.

According to the report, South Africa, Tunisia, Eritrea, Senegal, Tanzania, Niger,  the archipelago of Qamar, Gabon, Nigeria, Zimbabwe, Liberia, Mali, and the Seychelles have all agreed with the decision.

Algerian Foreign Minister Ramtane Lamamra has stressed that Algerian diplomacy would not back down from the move by Tel Aviv and the African Union which was taken without consulting members.

The Algerian Foreign Minister added that these diplomatic moves are in fact a reaction to Tel Aviv's membership in the African Union as an observer member and that this is a development that Tel Aviv diplomats have been working on for years.

Rai Al-Youm further wrote that Lamamra is expected to discuss the issue of Tel Aviv's membership in the African Union in his upcoming trips to the four African countries of Tunisia, Ethiopia, Sudan and Egypt.

The Zionist Foreign Ministry said in a statement on July 22 that Adamsu Alali, Tel Aviv's ambassador to Addis Ababa, had submitted his credentials as an observer member of the African Union.