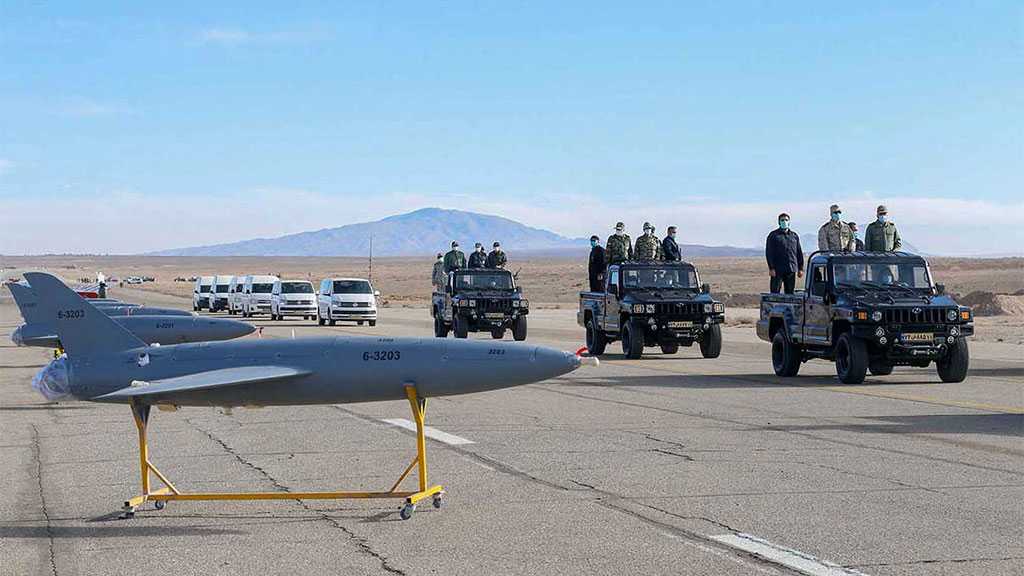 The Wall Street Journal reported Friday that “The United States is planning a sanctions campaign against Iran’s defensive drones and guided missiles program.”

Citing unnamed US officials, the daily said the sanctions were aimed at disrupting the development of Iran’s weapons program.

“It’s part of a comprehensive approach so we’re dealing with all aspects of the Iranian threat,” a senior US official told the newspaper.

The US moves comes six months after the administration of Joe Biden, who had promised to rejoin the Iran nuclear deal and remove anti-Iran sanctions, assumed office.

While the US has already imposed sanctions against some aspects of Iran’s missile program, the new sanctions, according to the officials, would specifically target groups that provide parts used to build drones and missiles and other weapons supply networks.

Another US official said, “Iran’s drones are becoming an increasing threat to our allies in the region.”

In parallel, the officials cautioned that “The sanctions are separate from the Biden administration’s bid to leave many sanctions imposed by his predecessor on Tehran intact as a leverage in new negotiations to return Washington to compliance with the 2015 nuclear deal.”

The Journal reported last week that the Biden administration was considering new sanctions on Iran’s oil sales to China if the ongoing talks in Vienna over the nuclear deal revival failed.

The potential sanctions would target the shipping network that includes one million barrels of oil a day, the newspaper reported, citing US officials and people familiar with the matter.