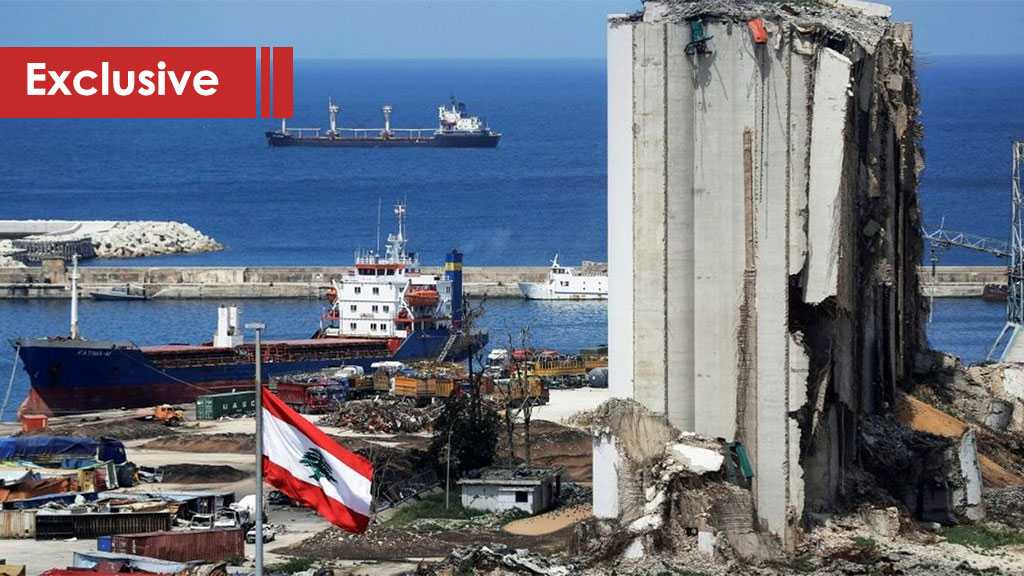 Lebanon is a country which is crisis-bred. The state is plagued with a series of Isms; sectarianism, confessionalism, and nepotism. This has brought the whole political system into complete paralysis. Ever since its establishment under the French mandate Lebanon has suffered from deep structural dilemmas.

The elite or the founding fathers of the state has prescribed a recipe that rendered it vulnerable to all kinds of problems and calamities.

The country of the elite that was introduced once as Switzerland of the orient is suffering now from a myriad of very serious problems; political, economic, social, financial and monetary ones. Researchers and scholars have designated Lebanon crisis as one of the worst in the world in the last 150 years.

Lebanon imports everything and rarely exports any. The budget deficit is immense. The price of basics whether food, medication and fuel is skyrocketing. The value of the Lebanese lira to dollar is dwindling dramatically; hence most of the consumed materials come from abroad, dollars should be paid at a time when the country is running out of the hard currency. As the value of the dollar is going up, the Majority of the Lebanese families cannot afford the basics. More segments of the society are joining the poverty underline.

On the state level, most of the governmental sectors are on the verge of collapse.

The state as earlier mentioned has been established as a corporate business investment to serve a very limited elite and few families. People has no value or any worth to them, they could simply lock down their business without any consideration to the sufferings of the people.

What is worth mentioning is that the structural ailments of the Lebanese political system that has been created and shepherd by the Western countries are not the only cause for its ominous crisis; what exacerbated the situation is the continuous American siege against Lebanon which was culminated by the sanctions against Lebanon and Syria.

The US administration has a single goal; guaranteeing the Zionist entity security and eliminating any threat or obstacle to its settlement expansionist occupation plots. Because of its triumphant resistance, Lebanon nowadays represents an existential threat to US-‘Israeli’ plots against Lebanon and the region. As the US and ‘Israel’ tried every aspect possible to eliminate this threat to no avail, they are trying now to weaken it by pressuring the people on every level in an attempt to plans a wedge between the resistance and its supporters.

Once again be assured, the US-‘Israeli’ efforts to sabotage the resistance strength will not work.

Indeed, the situation is very difficult, and the hardships are many, nonetheless the resolve and determination to confront is very willful obstinate. A new stage of challenges are on the run but we will not run out of faith. No threats without opportunities. We will face and resist, and we will definitely get the best. They will fail, we will prevail, God willing.