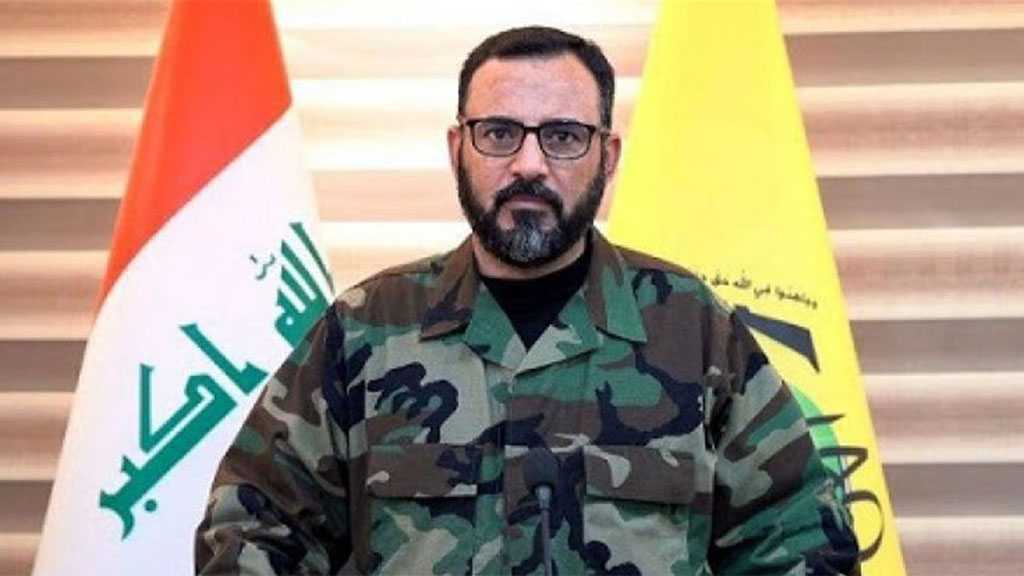 Spokesman for Iraq’s al-Nujaba Movement, Nasr al-Shammari said the country’s resistance forces will continue to target American forces regardless of their name being changed from combat forces to trainers and advisers.

“Regarding the US military’s presence, names and titles do not matter, and they will still be targets for the weapons of resistance under any title or attribute,” al-Shammari said in an interview with Beirut-based al-Mayadeen television network.

Al-Shammari noted that Iraq’s prime minister, defense minister, and national security adviser have all emphasized that the country does not need the presence of foreign forces as it enjoys ample defense capabilities.

He said when Iraq was badly in need of American troops and advisers, they were of no use and their presence was not a source of any benefit to Iraqis.

He reiterated that Iraqi resistance forces will continue to target American forces because “nothing has changed from the perspective of al-Nujaba Movement and Iraq does not need American forces.”

Al-Shammari made the remarks as Iraqi Prime Minister Mustafa al-Kadhimi is scheduled to meet President Joe Biden on Monday to push for a concrete timetable for the withdrawal of US troops.

Currently, there are approximately 2,500 US troops in Iraq. In April, the two countries agreed that the US transition to a train-and-advise mission requires the withdrawal of combat troops, without setting a timetable for the withdrawal.