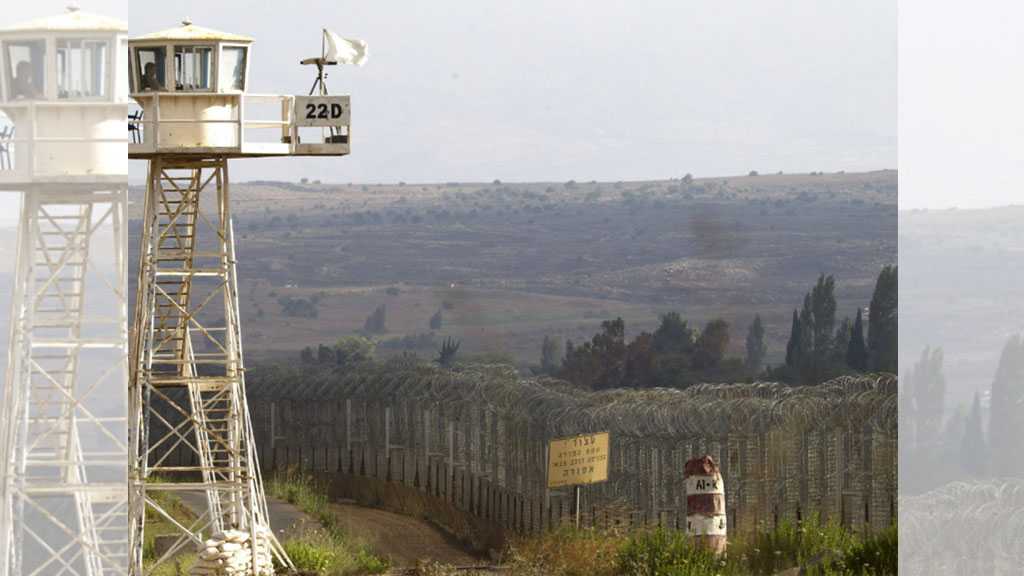 The United Nations emphasized Syria's sovereignty over the ‘Israeli’-occupied Golan Heights, stressing that annexation measures imposed by the Tel Aviv regime in the territory are invalid and illegitimate.

The UN Economic and Social Commission for Western Asia [ESCWA] made the announcement in a periodic report distributed in Beirut, Syria’s official SANA news agency reported on Thursday.

“The compliance with the international law and the absence of impunity are two prerequisites for achieving peace and justice for all the peoples of the region,” the UN body added.

In 1967, the Zionist occupation waged a full-scale war against Arab territories, during which it occupied a large swathe of Golan and annexed it four years later, a move never recognized by the international community.

In 1973, another war broke out and a year later, a UN-brokered ceasefire came into force, according to which Tel Aviv and Damascus agreed to separate their troops and create a buffer zone in the Heights.

The Zionist entity has over the past decades built dozens of settlements in the Golan Heights in defiance of international calls for the regime to stop its illegal construction activities.

Syria has repeatedly reaffirmed its sovereignty over the Golan Heights, saying the territory must be completely restored to its control.

The United Nations has time and again emphasized Syria's sovereignty over the territory.

In March 2019, former American president Donald Trump controversially signed a decree recognizing ‘Israeli’ “sovereignty” over the Golan Heights during a meeting with then Zionist Prime Minister Benjamin Netanyahu in Washington.

The ESCWA report, which covers the period from April 2020 to March 2021, further stressed that it is impossible to achieve sustainable development in the occupied Palestinian territories in light of the continuing ‘Israeli’ occupation and the policies and practices pursued by the entity.

The UN commission also emphasized the necessity of halting such Zionist measures that hinder efforts to combat the COVID-19 pandemic and to provide additional humanitarian aid to the Palestinians.

The report also stressed that the measures and policies adopted by the Zionist regime in Arab territories, occupied since 1967, including the blockade imposed on the Gaza Strip and settlement expansion in the occupied West Bank, are all in sheer violation of international law.

Elsewhere in the report, ESCWA said that last year was one of the worst years in the Palestinian economy since 2002, as it shrank by 11.5 percent.