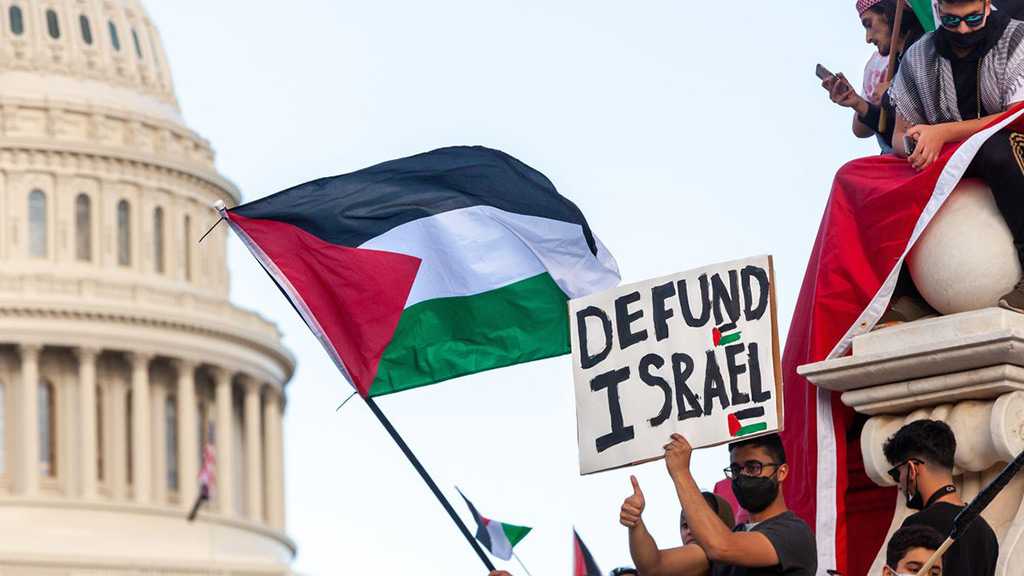 More than 150 Palestinian organiztions, village councils and activists have launched a petition campaign against the so-called charities registered in the US that are engaged in fundraising for "Israeli" settlement in the occupied Palestinian territories.

It specifically targets “Israel” Land Fund, the Hebron [al-Khalil] Fund, Ateret Cohanim, Friends of Ir David [Elad], and Regavim, the main organizations working in Silwan and Sheikh Jarrah neighborhoods of East al-Quds, whose Palestinian residents are at risk of eviction.

Hisham Sharabati, of the Hebron [al-Khalil] Defense Committee, said other campaigns seeking to challenge the flow of US charitable money “have been left unanswered by bureaucrats.”

“This campaign is fundamentally different. Since US charities must maintain a 501(c)(3) status at the state level, the campaign targets one elected official who can be held accountable by her constituents – in this case, New York Attorney General Letitia James,” he added.

Lara Kilani, the advocacy officer of the Good Shepherd Collective, highlighted the growing interest in “joint struggle” against “Israeli” atrocities.

“The mobilization we saw in May to speak out against the eviction of families in Sheikh Jarrah and ‘Israel’s’ bombing of Gazans illustrates that people want to be in solidarity with Palestinians,” Kilani added, referring the “Israeli” military aggression on Gaza in May.

“We’re offering a campaign that can advance liberation in real ways across movements. White supremacist groups like New Century Foundation exploit US charitable laws to finance violence against Black and Brown communities. If the New York Attorney General enforces the existing laws, it can help us cut the funding for these racist organizations,” he said.

On July 27, the NY4Palestine, a coalition of Palestine solidarity organizations in New York City and Greater Area such as Samidoun, Al-Awda NY, Within Our Lifetime and American Muslims for Palestine – NJ Chapter, will hold a protest outside James’ office in Brooklyn calling for an end to the recognition of Zionist colonial fundraisers as charities.

Most of the international community considers “Israeli” settlement construction illegal under international law and an obstacle to the so-called two-state solution to the decades-long “Israeli”-Palestinian conflict.

More than 600,000 “Israeli” settlers live in over 230 illegal settlements built since the 1967 occupation of the Palestinian territories of the occupied West Bank and East al-Quds.

The UN Security Council has in several resolutions condemned the Tel Aviv regime’s settlement activities in the occupied lands. 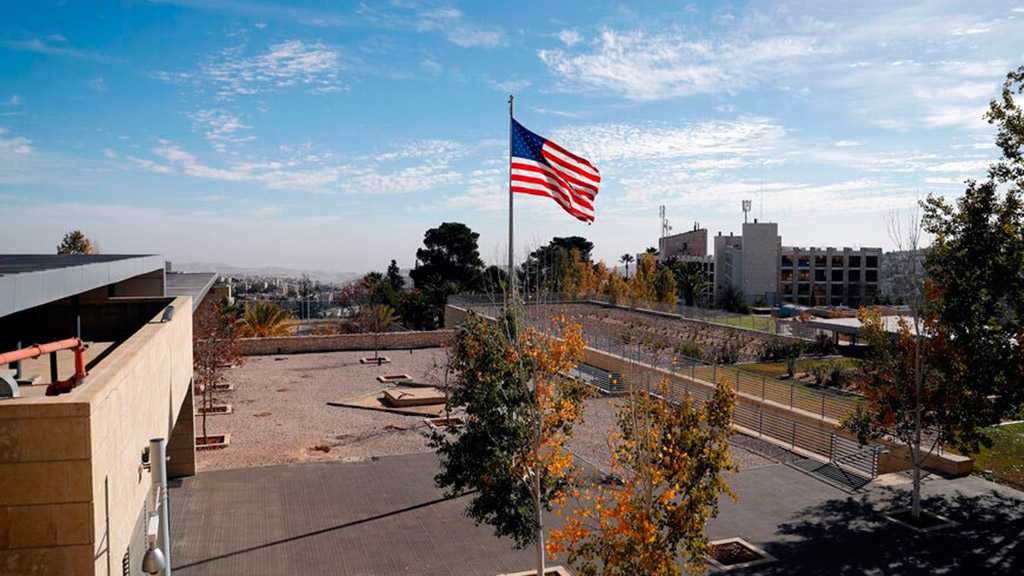 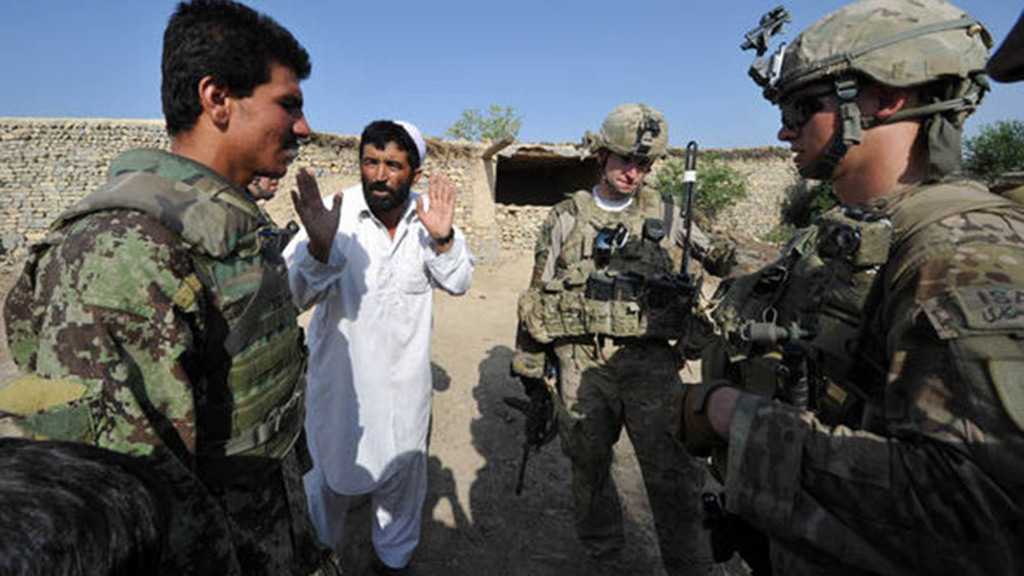 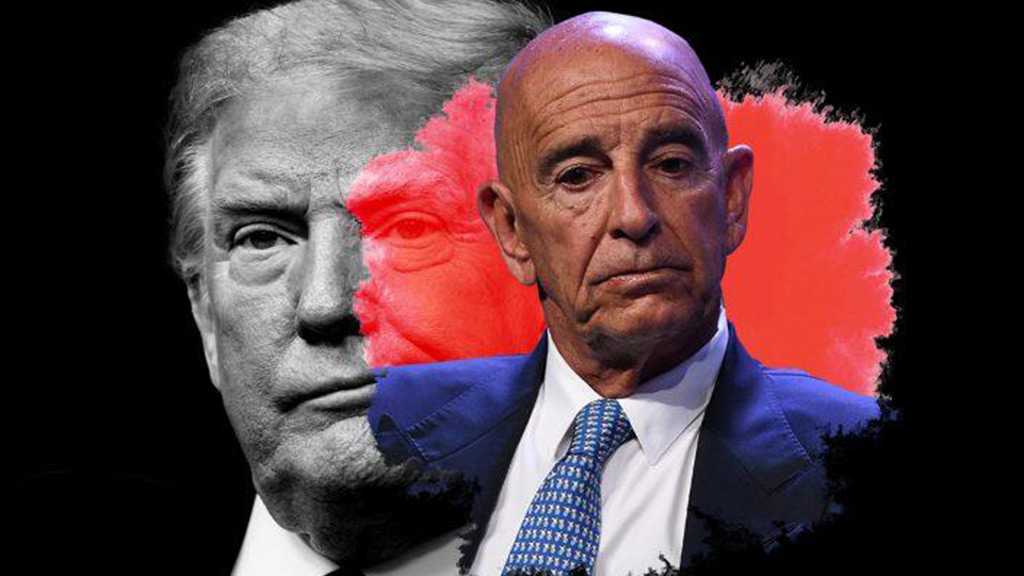