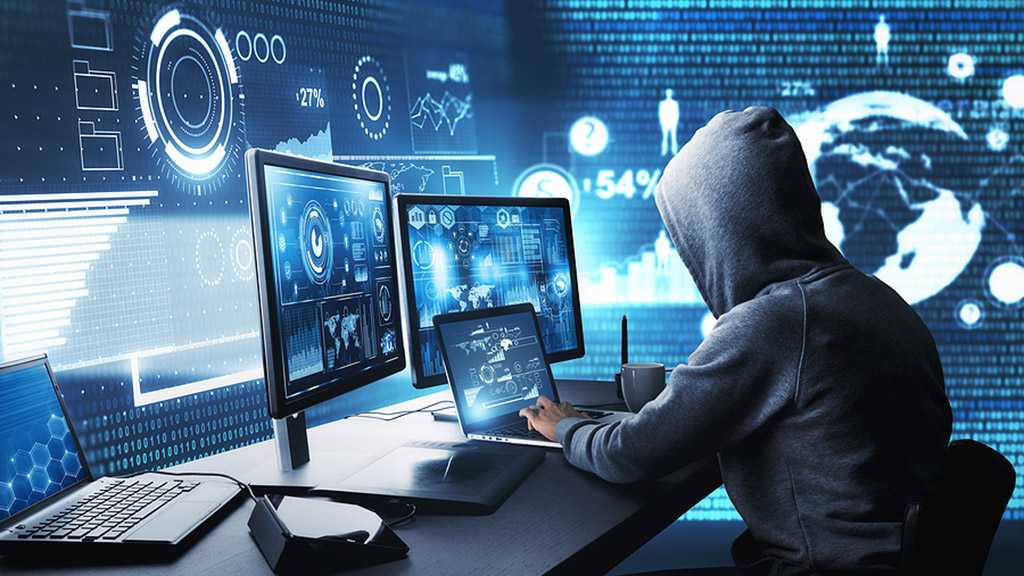 Reporters Without Borders [RSF] has urged the “Israeli” regime to suspend exports of its “dangerous” spying technology that is used to persecute dissidents worldwide, after an international investigation found that 50,000 phone numbers were targeted using an “Israeli” spyware.

“Enabling governments to install spyware that is used in practice to monitor hundreds of journalists and their sources throughout the world poses a major democratic problem,” RSF secretary general Christophe Deloire said in a statement on the group’s website on Wednesday.

“Regardless of how effective it may be, it is inappropriate for ‘Israel’ to continue promoting this flagship technology like any other business product. We call on ‘Israeli’ Prime Minister Naftali Bennett to impose an immediate moratorium on surveillance technology exports until a protective regulatory framework has been established,” Deloire said.

The investigation also revealed that Pegasus was sold to governments such as Saudi Arabia, the United Arab Emirates and India, which have bad reputations for oppressing political dissidents.

According to an article published by the Middle East Eye, the aim of the “Israeli” regime’s sale of such spying tools is not just to improve its economy, but rather, it is used to serve its diplomatic and military needs.

“By selling weapons or cyber tools, ‘Israel’ is making inroads into uncharted territories, especially countries that either don’t have diplomatic relations with ‘Israel’ or whose governments are global pariahs,” read the article.

It explained that while the entity will never sell state-of-the-art technology that is solely reserved for its own intelligence agencies, the Tel Aviv regime has no inhibitions about selling its less advanced spying tools to repressive governments as long as the sales serve its diplomatic and military purposes.

“In such a way, ‘Israel’, mainly via the Mossad, paved the way to form first clandestine and later more open ties with parts of the Arab world, be it the UAE, Bahrain or Saudi Arabia,” the Middle East Eye article argued.

The tradeoff for Israel is very simple, the article noted, adding that Israel approves, licenses and even encourages firms like NSO or Cellebrite to sell their lethal tools to “dictators, unscrupulous police forces and security services”, while in return, those governments are ready to form relations with Israel or cooperate with it by providing intelligence.

It also referred to Azerbaijan as a good case to illustrate this “unholy alliance.”

“‘Israel’ has sold weapons and cyber equipment to Azerbaijan. The Baku government has used it to spy on and harass its political opponents and journalists, but as means of reciprocation is allowing ‘Israel’ to use its territory as a launchpad for intelligence operations against Iran,” it said.

At the same time, according to the article, the “Israeli” entity will never sell its most advanced technology, which enables the regime to be ahead of its enemies and even allies.

The article said, “Only when a new generation of tools is developed will the [‘Israeli’ ministry for military affairs] allow less developed tech to be sold to foreign markets. One can conclude that the Shin Bet, Mossad and MI [‘Israeli’ Military Intelligence] now have much more sophisticated spyware than Pegasus.” 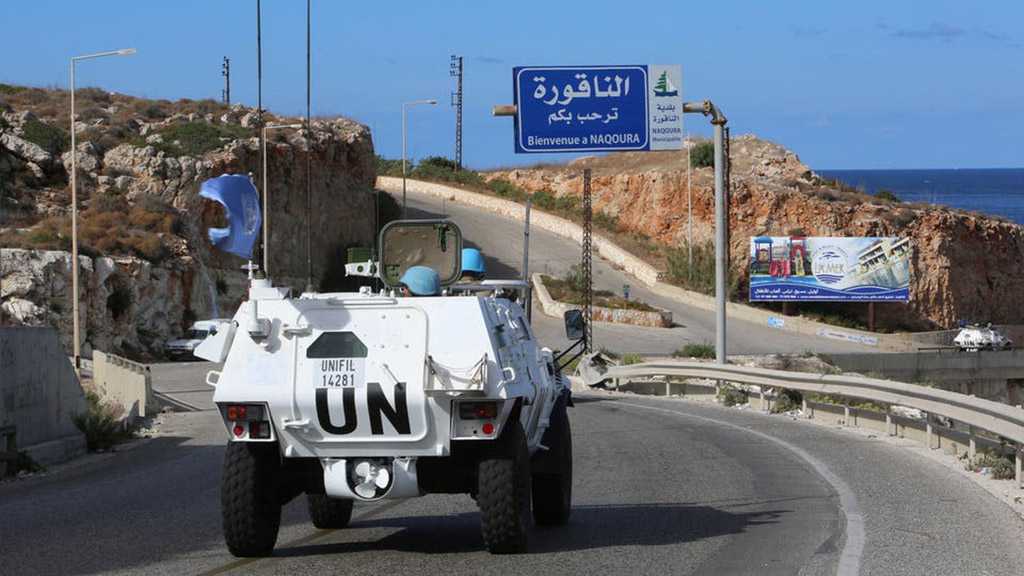 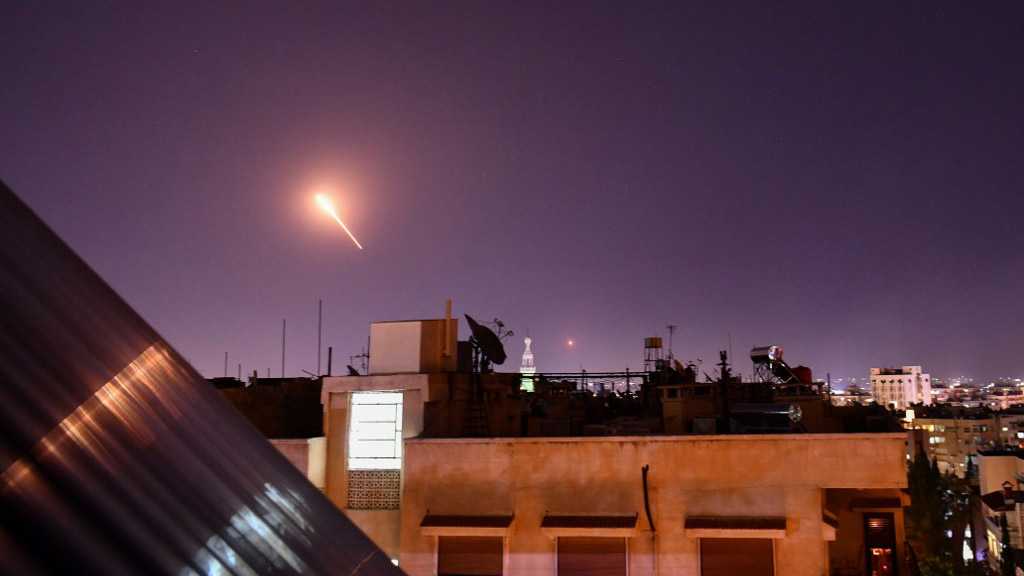 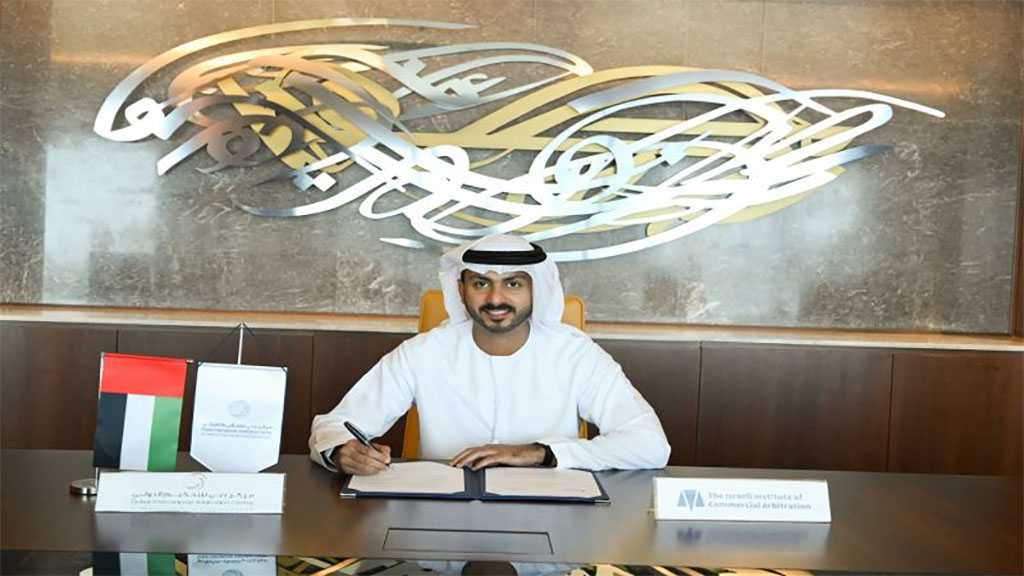