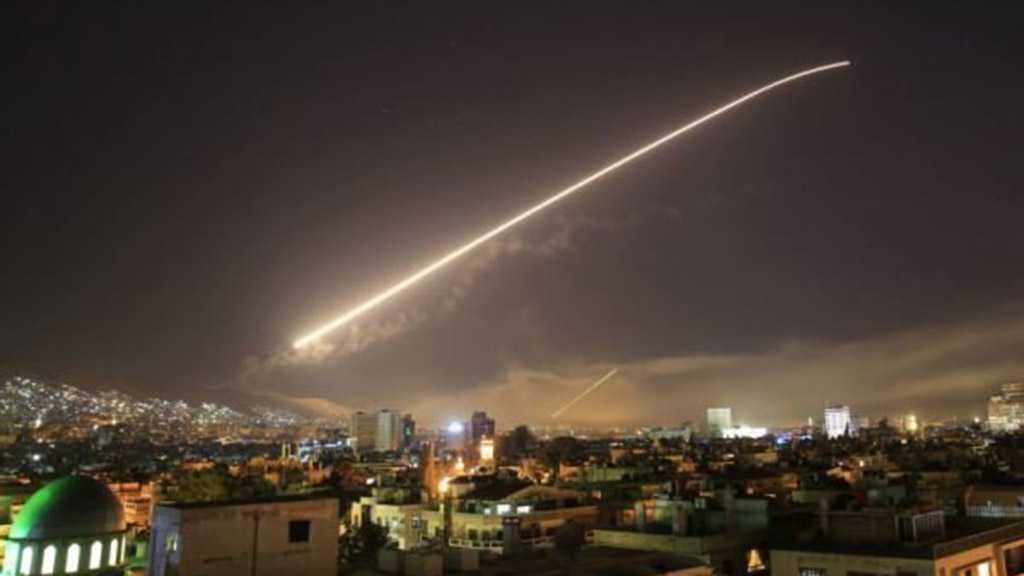 The Russian Defense Ministry says Syria’s air defenses shot down seven out of eight missiles launched by “Israeli” warplanes during a recent aggression on the northwestern Syrian province of Aleppo.

The Russian official added that one missile, which had not been intercepted, damaged the building of a scientific research center in al-Safirah district in the southern countryside of Aleppo.

Reporting the airstrikes on Monday, the official Syrian Arab News Agency [SANA] said Syria’s air defense units had intercepted “most of the missiles” fired during the “Israeli” raid.

The Syrian Foreign Ministry warned the “Israeli” regime on Tuesday of “serious repercussions” of unrelenting military attacks against the war-torn country.

Syria and the “Israeli” regime are technically at war due to the latter’s 1967-present occupation of the Arab country’s Golan Heights. The “Israeli” regime maintains a significant military presence in the territory, which it uses as a launchpad for its attacks on the Syrian soil.

The attacks started to grow significantly in scale and frequency after 2011, when Syria found itself in the grip of rampant foreign-backed militancy and terrorism. 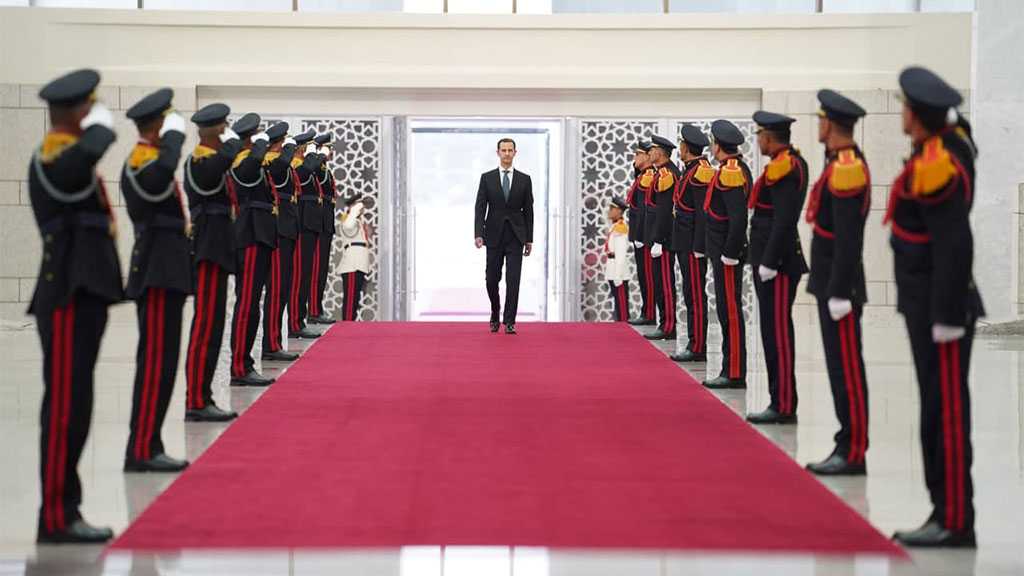 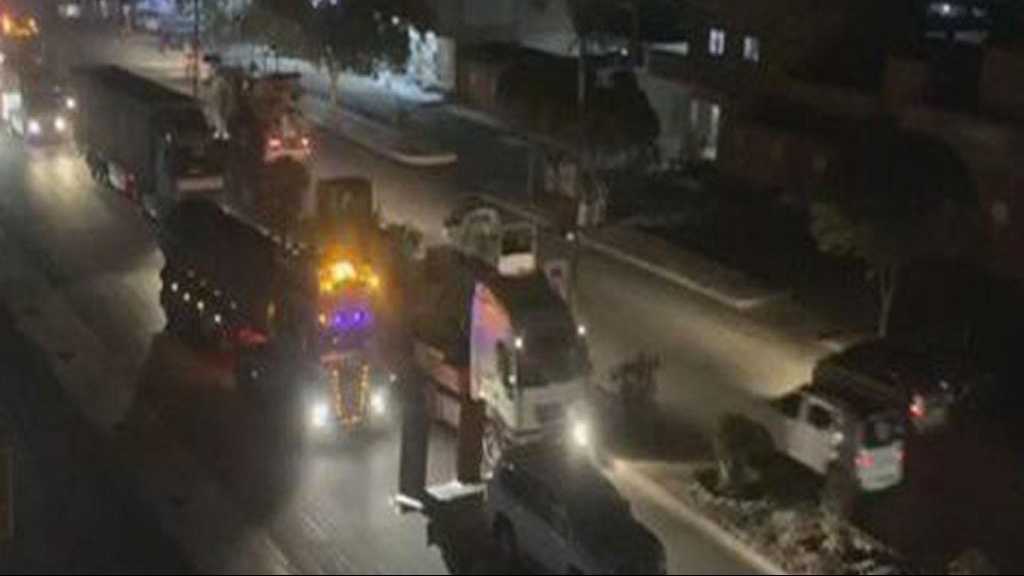 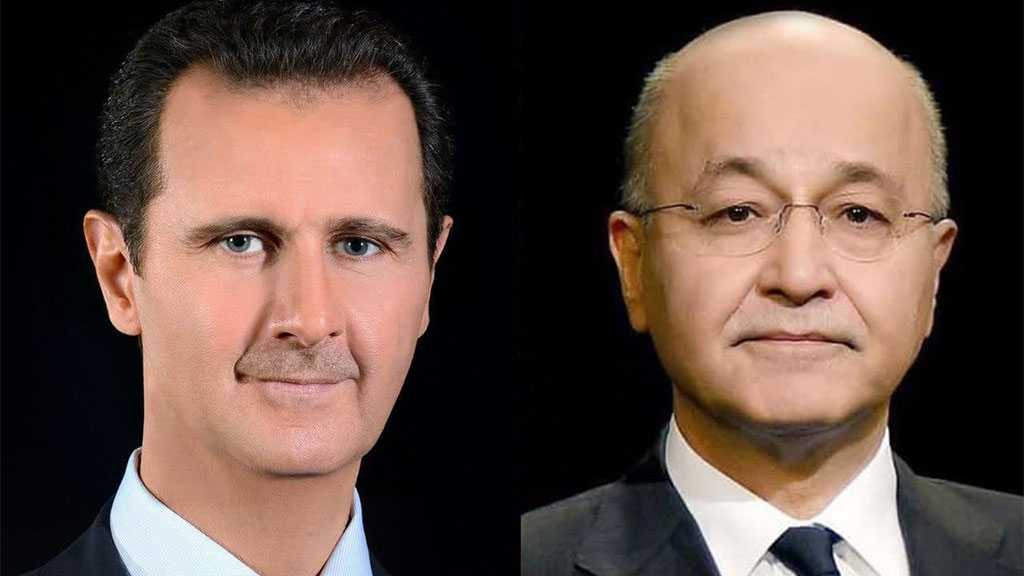