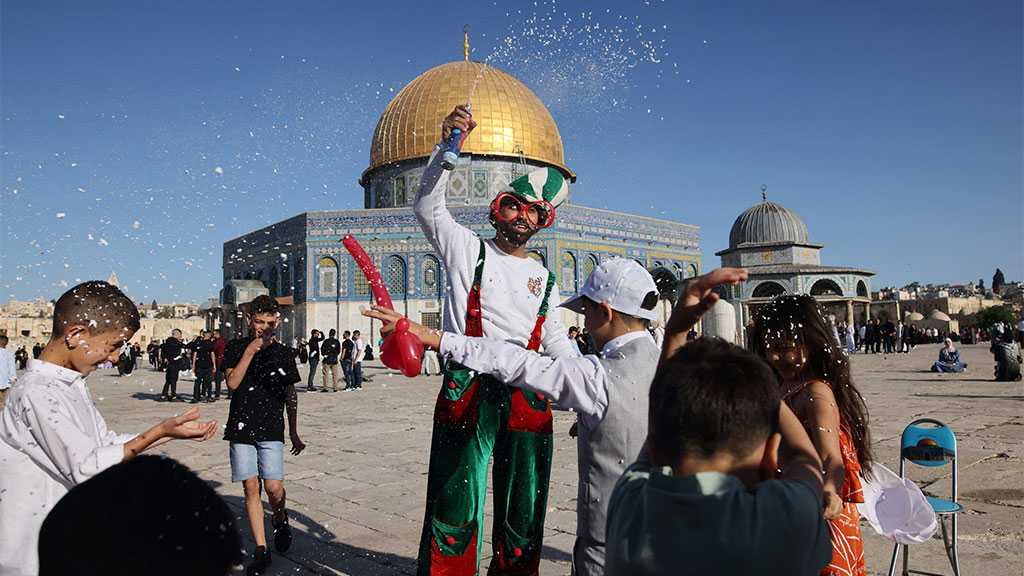 The prayers took place on Tuesday inside the complex in the Old City of occupied al-Quds, where dozens of far-right Zionist settlers broke into on Monday.

Similarly, on Sunday morning, ‘Israeli’ police officers raided the sacred site before assaulting the Palestinians attending prayers in order to make way for the entrance of hundreds of settlers.

They fired stun grenades and teargas canisters at worshipers to force them out of the holy site, injuring dozens of Palestinians and detaining several others.

The Palestinian Authority said in a statement that it held “the ‘Israeli’ occupation government fully responsible for the escalation resulting from the ‘Israeli’ incursion in the al-Aqsa Mosque complex in occupied al-Quds.”

Jordan’s Foreign Ministry also called on the Tel Aviv regime “to stop its violations and provocations” in the al-Aqsa Mosque, adding that the occupying regime should “respect the historical and legal status quo, respect the sanctity of the mosque and the freedom of worshipers, and respect the authority of the Jordan-run al-Quds Endowment Department and al-Aqsa Mosque Affairs.” 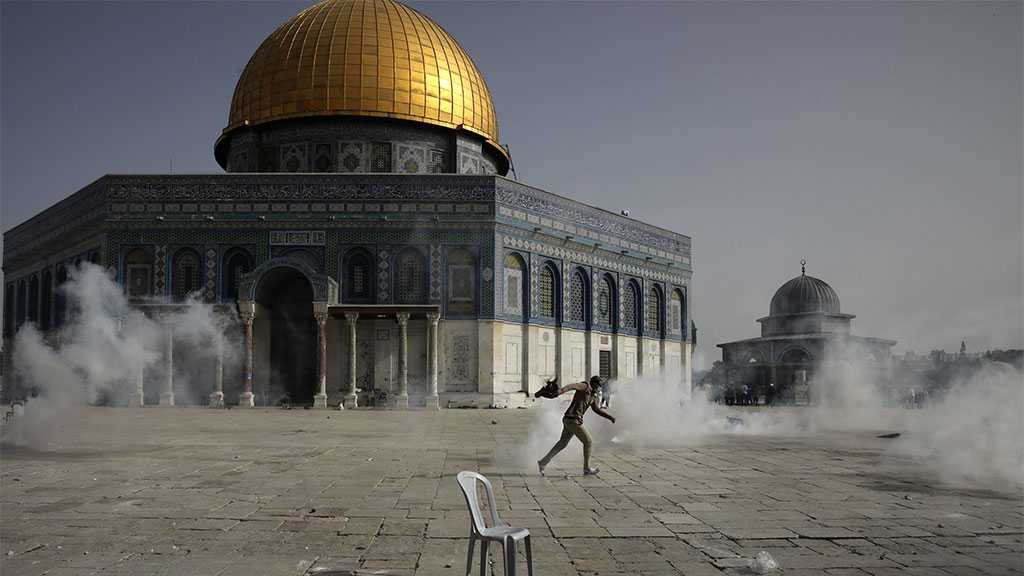 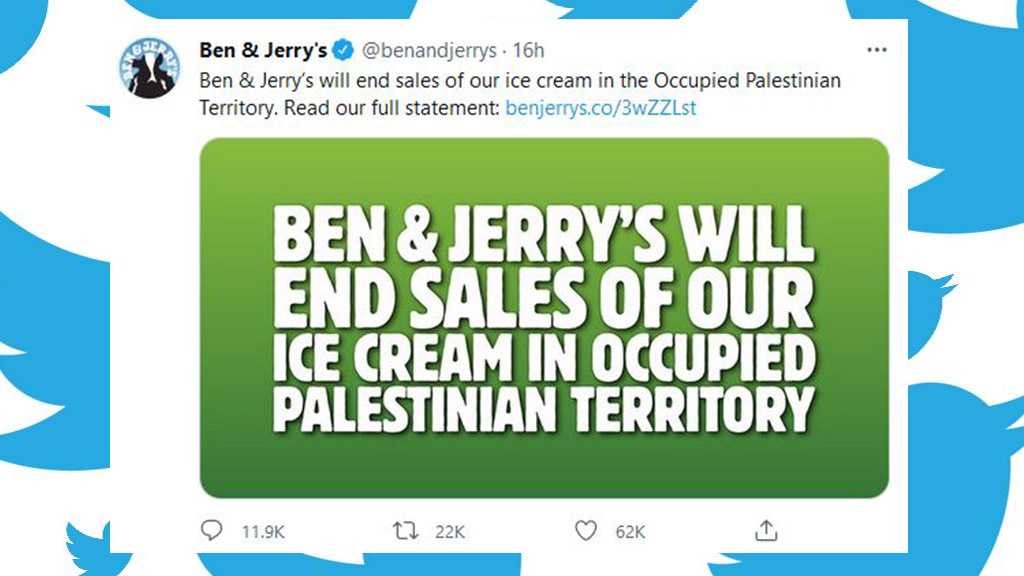 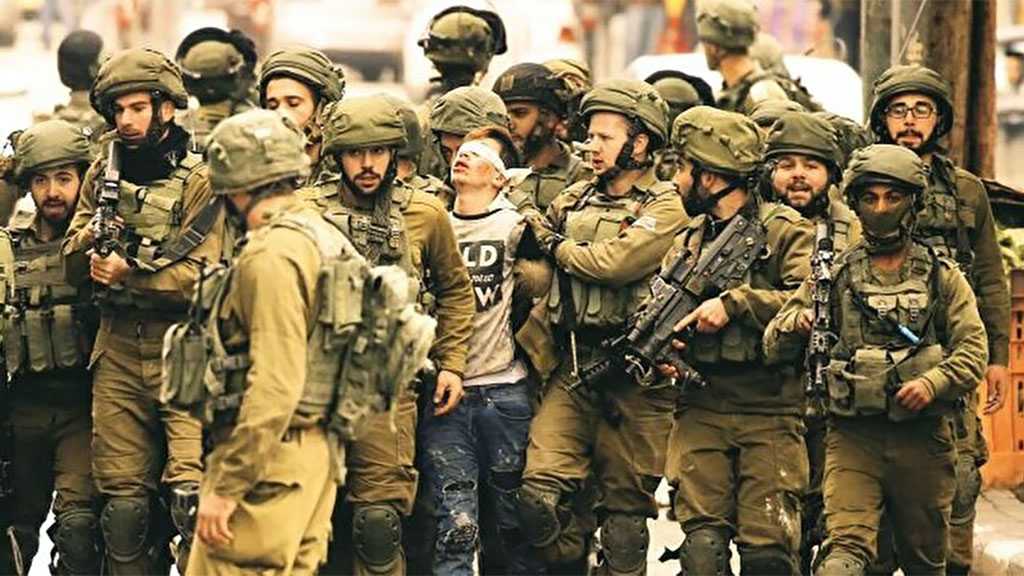