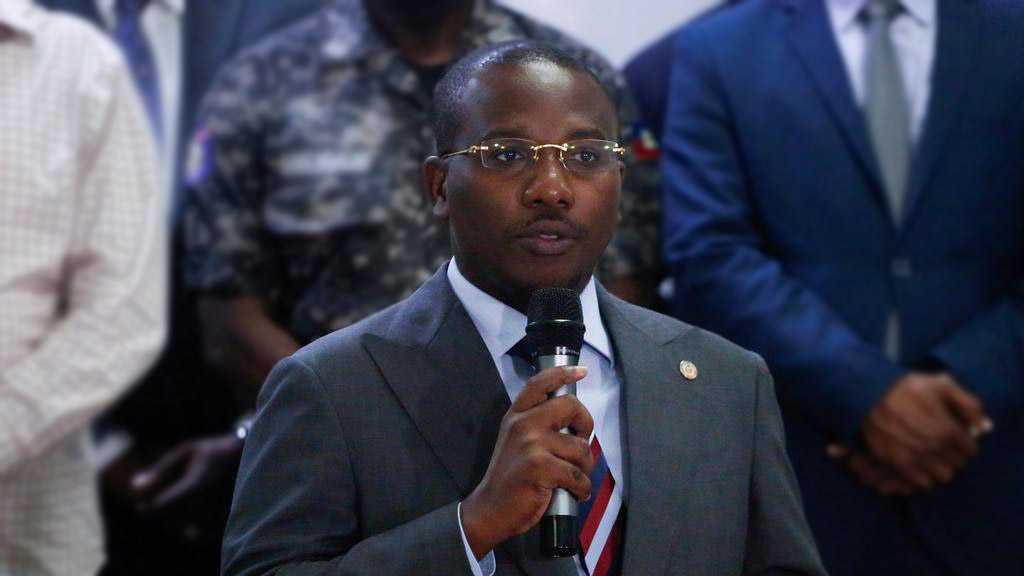 The interim PM – who has also filled in as president since Moise was shot dead by gunmen earlier this month – told the Washington Post on Monday that he would step down from leadership. He said after several meetings he had agreed to make way for neurosurgeon Ariel Henry, whom Moise tapped to be premier just days before his July 7 murder.

“Everyone who knows me knows that I am not interested in this battle, or in any kind of power grab,” Joseph said, adding that he made the decision on Sunday “for the good of the nation.”

In the days following Moise’s death, US State Department spokesman Ned Price said Washington would continue to work with Joseph as Haiti’s legitimate leader, while the UN’s Haiti envoy, Helen La Lime, also backed Joseph’s rule until the next election could be held. On Saturday, however, a major body of international diplomats known as the Core Group abruptly flip-flopped, issuing a statement calling on Henry and Henry alone to form a “consensual and inclusive government.” It made no mention of Joseph, who had previously served as Moise’s foreign minister.

The Core Group is made up of ambassadors from the US, the EU, France, Germany, Spain, Canada and Brazil, as well as representatives from the UN and the Organization of American States [OAS].

While neither the US nor UN have explained the sudden reversal, some Haitian civil society groups were ambivalent about the upcoming change in leadership, seeing Henry as little more than an extension of Moise’s administration.

“We are indifferent to this news. Ariel Henry was designated prime minister by Jovenel Moise,” said attorney Samuel Madistin, who heads up a rights group in Port-au-Prince. “We don’t have the sense or the conviction that this will change… the failed policies of Jovenel Moise that brought the country to the failure that we all are witnessing.”

A leadership dispute erupted almost immediately after Moise’s death, with a group of Haitian senators declaring Henry to be the legal prime minister, and also insisting politician Joseph Lambert should serve as president. The Haitian Senate currently lacks a quorum, however, as elections have lapsed over the last year amid a political crisis that predated Moise’s assassination.

Senator Patrice Dumont, who does not back Lambert’s claim to the presidency, slammed the purported agreement reached by Joseph and Henry, telling the Post the decision came from “outside the Haitian people” and is “far from their interests.”

“The conditions for Ariel Henry's accession to the prime minister's office are in total disharmony with the imperatives of our structural flaws and the dangerousness of the economy,” Dumont added.

Having received support from Western powers through the Core Group over the weekend, Henry issued a statement on Sunday reiterating his claim to authority and vowing to bring Moise’s assassins to justice, calling the murder a “coup d’etat.”

While the mastermind and motive behind the assassination have not fully come to light, Haitian authorities have arrested some two dozen suspects, most of them Colombian mercenaries believed to have been hired through private security firms – some of whom received US training in the past. Several Haitian-Americans have also been brought into custody, one of whom previously worked as a confidential source for the US Drug Enforcement Administration [DEA]. An unnamed US law enforcement official told Reuters the source was not an active informant at the time Moise was killed, however.

Washington has dispatched federal agents from several agencies to assist with the Haitian probe, as well as a small Marine deployment to work security at the US Embassy in Port-au-Prince. While the Haitian government requested a larger US troop presence to preserve stability earlier in July, President Joe Biden said last week that a broader mission is not on the agenda “at this moment.” 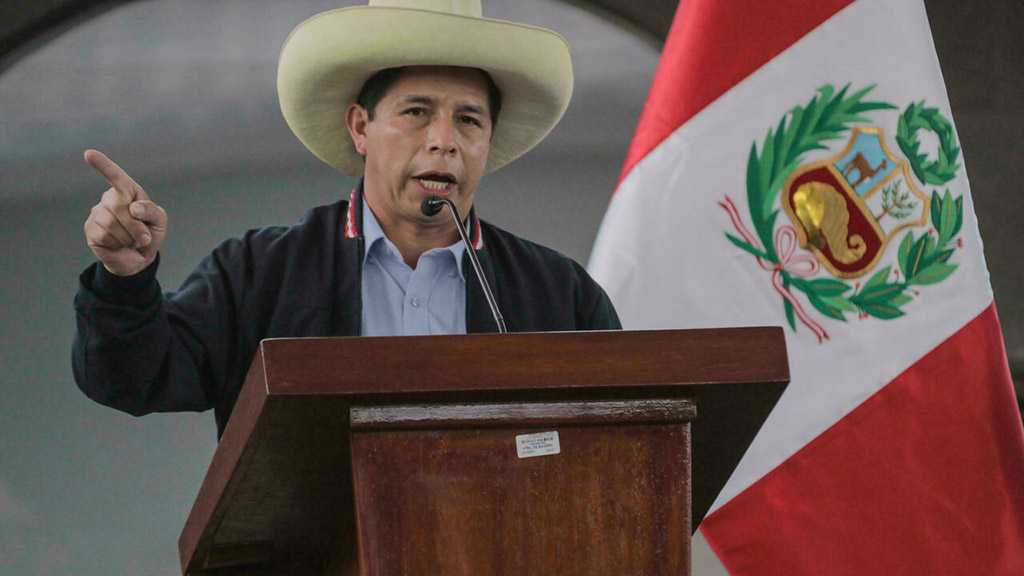 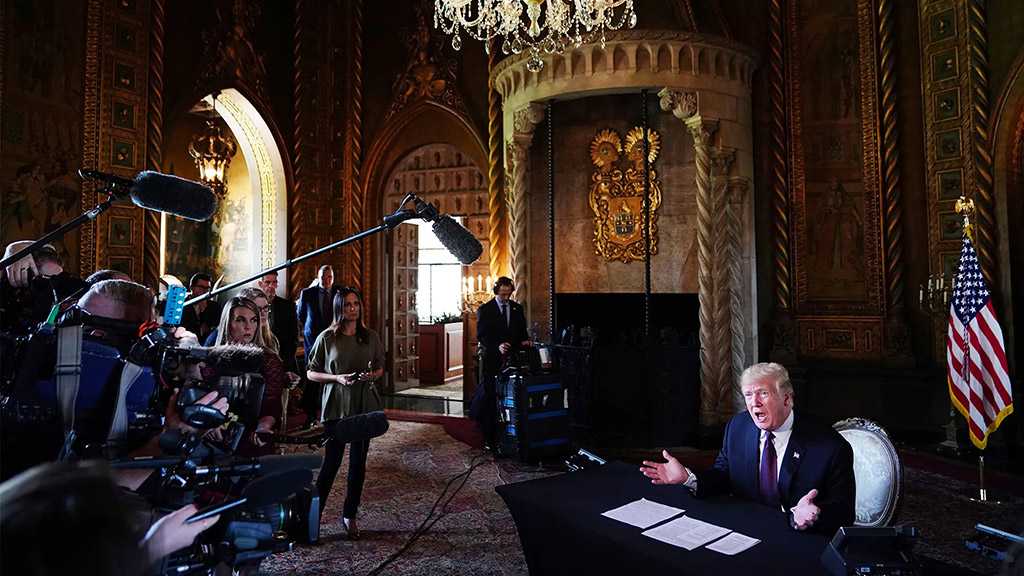 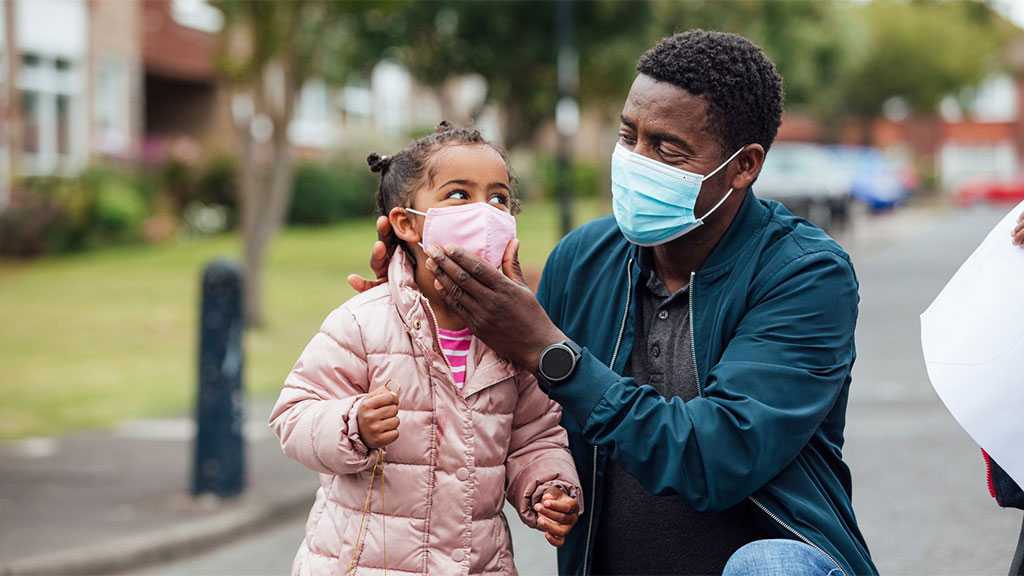