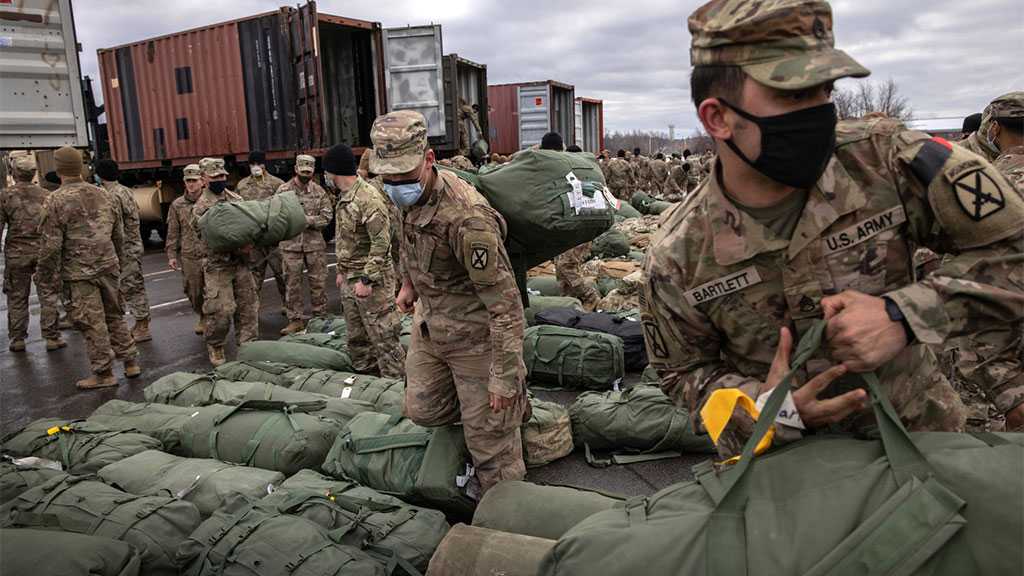 Iraqi Prime Minister Mustafa al-Kadhimi said that his upcoming visit to Washington is aimed at pushing for the withdrawal of foreign combat forces from the Arab country.

In an interview with Saudi-owned al-Hadath television news network on Sunday, al-Kadhimi said there is no need for the presence of foreign combat forces on Iraqi soil.

He also said that he would not allow his country to be used to threaten its neighbors.

Al-Kadhimi is scheduled to visit Washington next week to push for a concrete timetable of withdrawal of US troops from Iraq.

The White House said on Friday that US President Joe Biden will meet the Iraqi premier on July 26 to discuss “the strategic partnership between the United States and Iraq.”

The Baghdad-Washington relations have deteriorated since the US assassination of Iran’s top anti-terror general Qassem Soleimani along with Deputy Commander of Iraq’s Popular Mobilization United [PMU] Abu Mahdi al-Muhandis at Baghdad International Airport in January 2020, in a drone attack that was directly ordered by former US President Donald Trump.

The assassination sparked the Iraqi Parliament to vote for the expulsion of all US-led foreign forces from the country, followed by US positions in Iraq being repeatedly targeted.

In response, the US, under both Trump and Biden, has attacked the positions of Iraqi resistance forces, in particular PMU forces, which played a significant role in defeating Daesh [the Arabic acronym for terrorist ‘ISIS/ISIL’ group] and are officially part of the Iraqi military.

Relatively, a member of the politburo of the Asaib Ahl al-Haq resistance group, which is part of the PMU, stressed the need to fight off the “terrorist US forces” in Iraq, saying there is no safe haven for the occupying American forces in the Arab country.

“Resistance groups intend to engage in a direct conflict with the US military,” Saad al-Saadi said, al-Ebaa news agency reported on Sunday.

Al-Saadi stressed that the security, political, and economic problems in Iraq are caused by the US.

He also called on al-Kadhimi to be sensitive about Iraq's sovereignty, noting that the Iraqi prime minister is facing a great challenge and he must prove his patriotism.