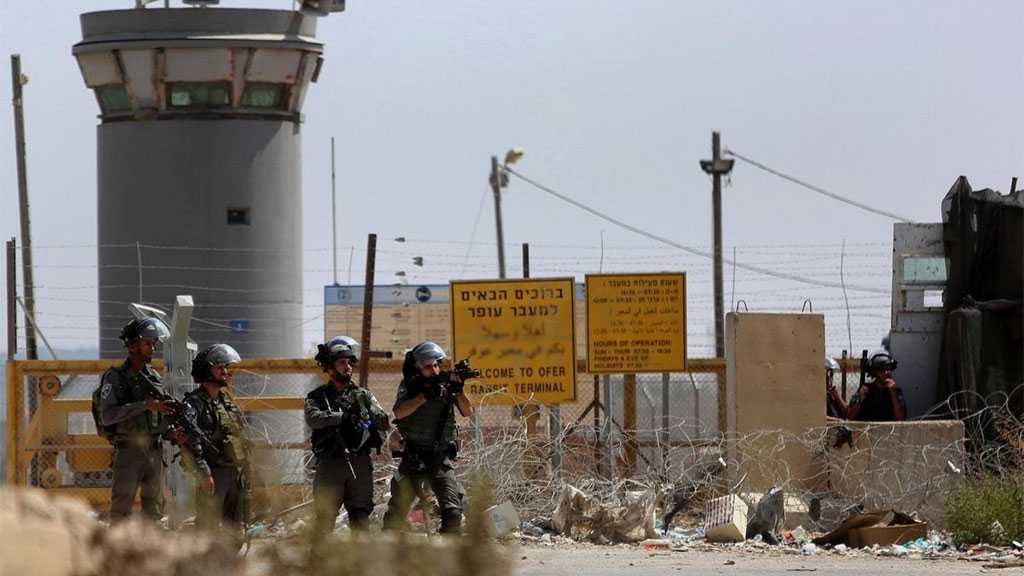 Five Palestinian detainees went on indefinite hunger strike at the Zionist occupation regime’s jails as their last resort to protest their similarly indefinite and unexplained imprisonment at the hands of the regime.

“Four of them are languishing at Rimon prison” in the north of the occupied territories, while another is being held at the regime’s prison in the Negev desert, the agency wrote.

The inmates are protesting their “administrative detention.” The ‘Israeli’ regime has been applying the term to its rampant detainment of Palestinians without providing them with any reason for their arrest or informing them about the likely date of their release.

The prisoners’ body called the method “a violation of human rights, based on which captives are entitled to know about the circumstances surrounding their detention.”

“The occupying regime is, however, against letting the prisoners exercise their right,” it added.

The number of the Palestinians, who are suffering in such detention conditions across the Zionist occupation jails, currently stands at around 540.

Hunger strike has established itself as one of the most agonizing protest measures that are available to Palestinian prisoners, but one that has, at times, proven effective and raised international outcry over the regime’s inhumane practices.

According to official Palestinian sources, right now, a whopping 4,650 Palestinians are being kept in Zionist jails, 180 of whom are youngsters.

The Palestinian Authority, an organization with limited jurisdiction in the ‘Israeli’-occupied Palestinian territory of the West Bank, has constantly failed to take any action to secure their release.