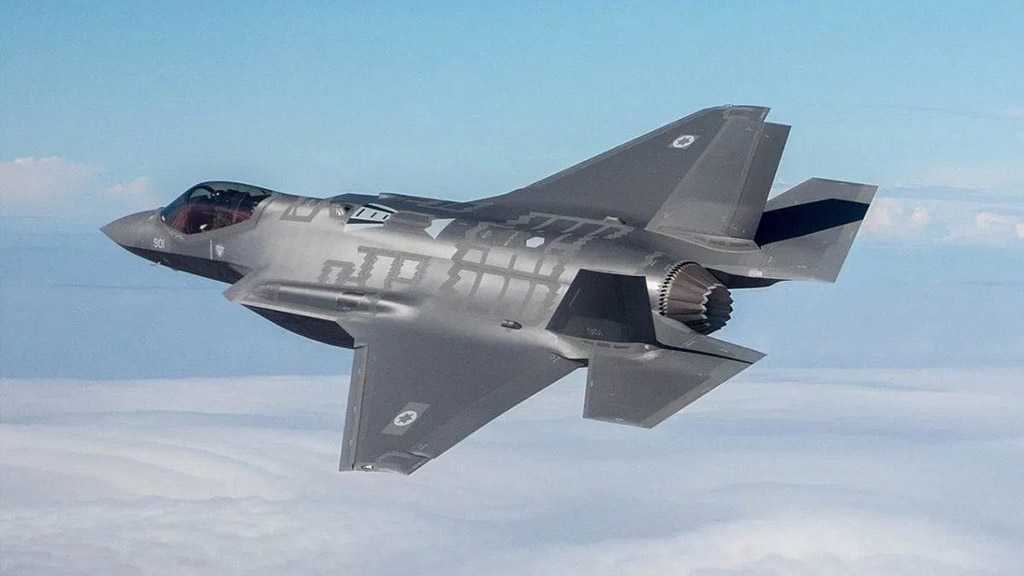 The “Israel” Occupation Forces [IOF] is reportedly asking for a major budget increase worth billions of shekels so that it can properly prepare for a potential attack against Iran’s nuclear program.

The request was made during preliminary discussions on the budget that the new government will seek to pass in the coming months, the Kan public broadcaster reported Wednesday.

Those discussions took place as “Israel” began preparing for the possibility that indirect negotiations between the US and Iran in Vienna, aimed at reviving their multilateral nuclear agreement, will fall apart, Kan said.

It said the “Israeli” security establishment has identified accelerated uranium enrichment activity by the regime, and that in recent discussions between “Israeli” and American leaders, the entity’s “freedom of action” in the face of the Iranian nuclear threat has been stressed. The IOF was thus said to be seeking sufficient additional funding “in order to boost and preserve its Iran strike capabilities.”

According to a separate Channel 12 report on Wednesday, the security establishment has accused former prime minister and current opposition leader Benjamin Netanyahu of neglecting to adequately prepare for the potential imperative to target Iran’s nuclear program.

Unnamed sources in the security establishment claimed that Netanyahu did not allocate funds for drawing up a military strike, which could be necessary in the months ahead if the entity wants to attack Iran before it reaches nuclear breakout capacity.

Such operations require significant preparation, and military officials told Channel 12 they’re concerned the delay in planning could lead to a scenario in which the entity is “waving a gun without any bullets in it.”

The network quoted a source close to Prime Minister Naftali Bennett who lambasted his predecessor, charging “his neglect is what allowed Iran to reach the most advanced stage yet in its nuclear program.”

Earlier Wednesday, the pro-Netanyahu “Israel” Hayom daily published an op-ed by the opposition leader in which he claimed the new Bennett-led government has been “silent” as “the Iranians are rushing toward the bomb.”

Prospects for failure in Vienna appeared to have been bolstered Wednesday after a diplomatic official told Reuters that Iran had notified mediators they would not be returning to negotiations until after the outgoing President Hassan Rouhani is replaced by former Judiciary Chief Ebrahim Raisi next month.

Also on Wednesday, War Minister Benny Gantz called for the entity to step up its preparations for the possibility of Iran obtaining a nuclear weapon.

“Against the greatest threat – Iran arming itself with a nuclear weapon – we have no choice but to expand our force build-up, to continue to rely on our human capital and to adapt our capabilities and our plans,” Gantz said at a graduation ceremony for the “Israeli” entity’s “National Defense College” outside Tel Aviv.

In his speech, Gantz called for the government to allow the entity’s security services to “maintain military superiority, which ensures our secure existence and advances peace.”

“All of these threats demand that we speed up and increase our preparedness to carry out our mission with an iron wall of action and not to get by with just words,” Gantz said.