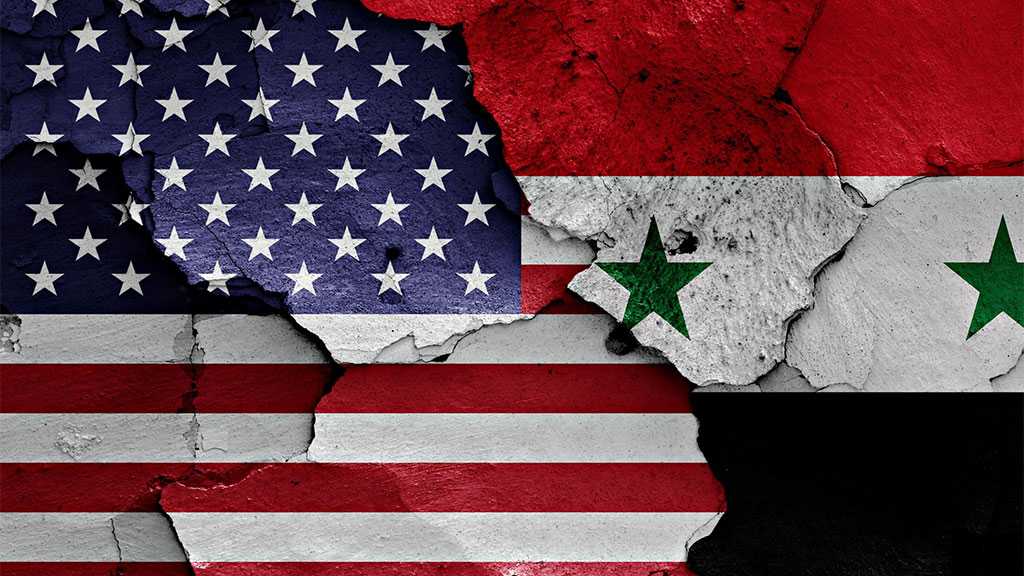 Syrian Foreign Minister Faisal al-Mekdad blasted the “catastrophic” impact of Western sanctions on the Arab country, saying the restrictive measures have hampered the government’s ability to meet the basic needs of the Syrian people.

Mekdad made the remarks in a speech at the mid-term ministerial conference of the Non-Aligned Movement held via video conference in the Azeri capital of Baku on Tuesday.

He then censured the United States and the European Union for imposing sanctions and taking other illegal coercive measures against his country, stressing that Western sanctions amounted to “economic terrorism,” and have had a “catastrophic effect” on the day-to-day life of Syrians.

“During the past ten years, Syria has been subjected to the most violent and heinous terrorist war imposed on it by countries that used terrorist organizations and various entities associated with them as well as foreign terrorists from more than one hundred countries as a tool to implement their subversive policies and achieve their geopolitical agendas at the expense of the security and stability of Syria and countries of the region,” Mekdad was cited by state-run SANA news agency as saying.

“The illegal coercive measures imposed by the US and the European Union on the Syrian people have caused big suffering to them and left catastrophic effects on aspects of their daily life, as well as limited the ability of state institutions to provide services and basic needs for them,” Mekdad added.

He also called on the member states of the Non-Aligned Movement to cooperate and remove such restrictive measures exacerbated by the coronavirus pandemic.

In his virtual address, Mekdad stressed his country’s determination to end all illegitimate foreign military presence, and condemned the ‘Israeli’ regime for its repeated attacks on the Arab country as well as its occupation of Syria’s Golan Heights.

Since the onset of the Syria crisis in 2011, the US, the European Union and some Arab states — which have been supporting militant groups in their fight against the Syrian government —  have imposed draconian sanctions against the Arab country over what they claim to be sponsoring terror and attacking civilians.

The US imposed a set of sweeping economic sanctions against Syria last year. The much-condemned Caesar Syria Civilian Protection Act, signed into law by former President Donald Trump, targeted individuals and businesses anywhere in the world that operate either directly or indirectly in Syria’s economy.

Damascus has lambasted the US sanctions as “a crime against humanity and a flagrant violation of the international law that targets the livelihood of the Syrians.”

Syrian President Bashar al-Assad has described the so-called Caesar Act as a new stage of economic warfare against his government and as part of long-standing US efforts to choke the living standards of Syrians.