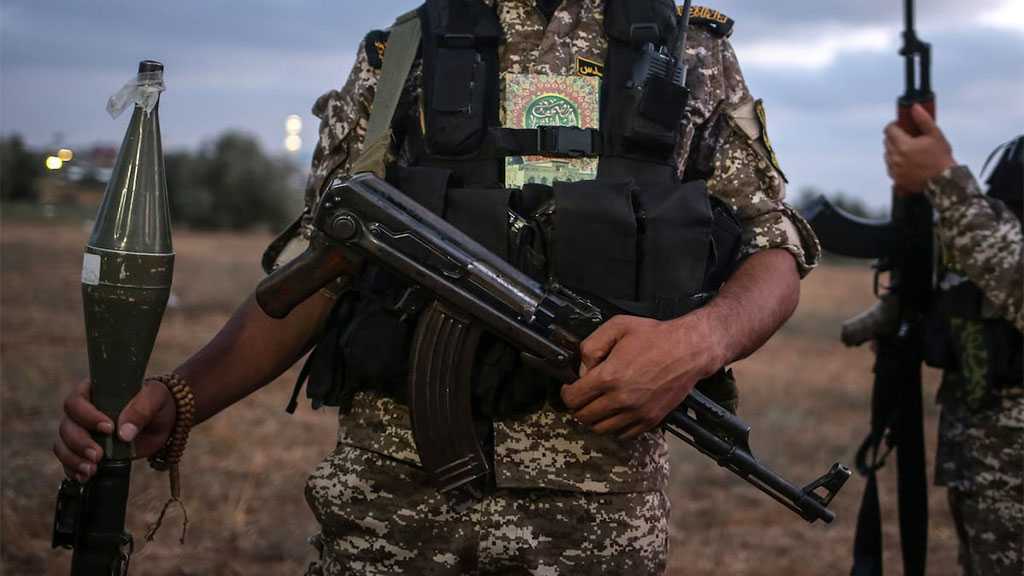 Spokesman for the Palestinian “al-Quds Brigades” resistance group, Abu Hamzah, announced that there are missiles produced by the brigades’ military production unit which are yet to be unveiled.

In comments marking the anniversary of Operation ‘Firm Structure’ [al-Bunyan al-Marsous], Abu Hamzah emphasized that claims about the Iron Dome intercepting around 90% of the resistance missiles are lies.

The spokesman further stressed that the Brigades managed to develop missiles and rockets, following in Operation al-Quds Sword a different tactic than the one followed in Operation Firm Structure.

“During Operation Firm Structure, we made a crystal-clear achievement. What we have made in this 51-day battle was achieved by Allah’s power, and the enemy ['Israel'] knows this well,” he added.