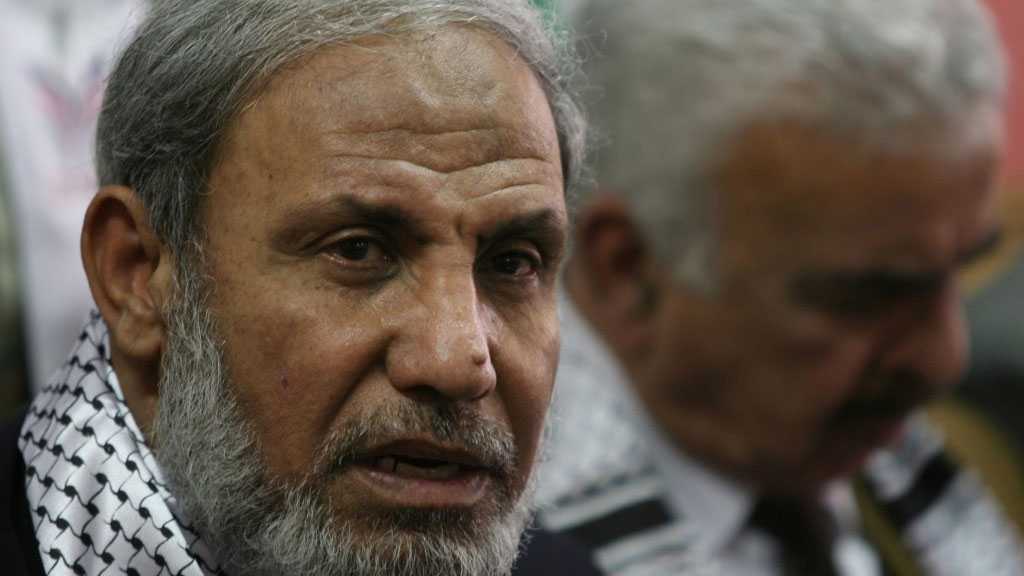 A Hamas official, Mahmoud al-Zahar, stressed that the cooperation of resistance forces in the region is a way to expel the ‘Israeli’ enemy from Arab lands, adding that the same blockade imposed on Lebanon is also imposed on Gaza because resistance in the two countries is confronting the ‘Israeli’ regime.

Al-Zahar reiterated in remarks to U-News press agency that the Palestinian, Lebanese and Iranian Islamic resistances are committed to confronting the ‘Israeli’ enemy by all means.

"There will be a siege on Lebanon and Gaza, attacks on Lebanon, threats and mobilizations against Iran and every country that is likely to stand with the resistance against the occupation."

He also said that "the wave of Arab Zionism has begun to recede and this is the remnant of this policy."

The Hamas official further stressed the importance of coordination between the Lebanese and Palestinian resistance because of the common enemy, adding that "the Zionist entity is the side that threatened Iran and Syria and occupies its lands."