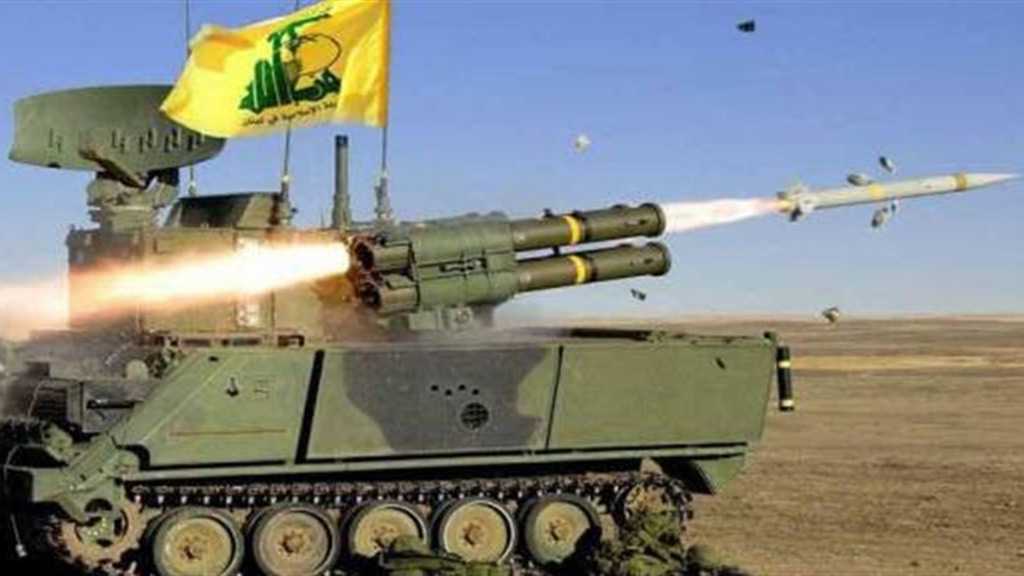 In an interview with the “Israeli” “The Jerusalem Post”, the retired IOF chief said Hezbollah has managed to acquire thousands of long-range rockets and dozens or more precision-guided rockets with the help of its allies.

Regarding “Israeli” efforts against the threat from Lebanon and other Iranian threats in Syria, Eisenkot said, “There were achievements and also more than a few missteps, but when we look back over 15 years, a price was paid” by Hezbollah.

The impact of “Israeli” attacks on Hezbollah during the 2006 Second Lebanon War was “that for 15 years there has been a good security situation on the Lebanese border, though at the same time Hezbollah has strengthened its capabilities,” explained Eisenkot.

Eisenkot also brought the “war between the wars” campaign of thousands of attacks to stop Hezbollah from building up a much larger arsenal of precision-guided rockets, to a new level.

He did not want to get into specifics about what would happen if there were a major war between the “Israeli” entity and Hezbollah. But the impression was that “Israelis” could spend several days in bomb shelters and the damage to “Israeli” physical property could be extensive. 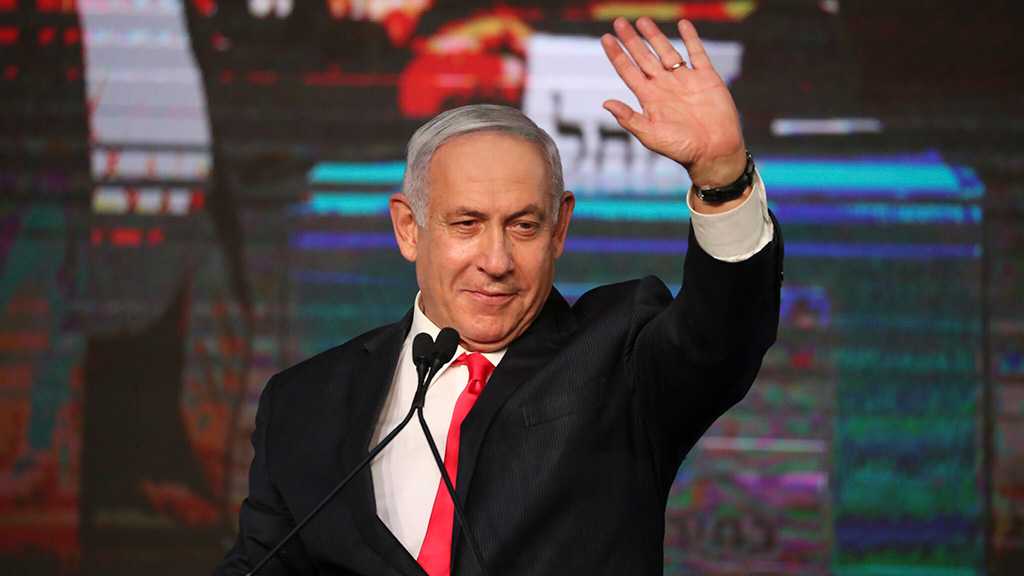