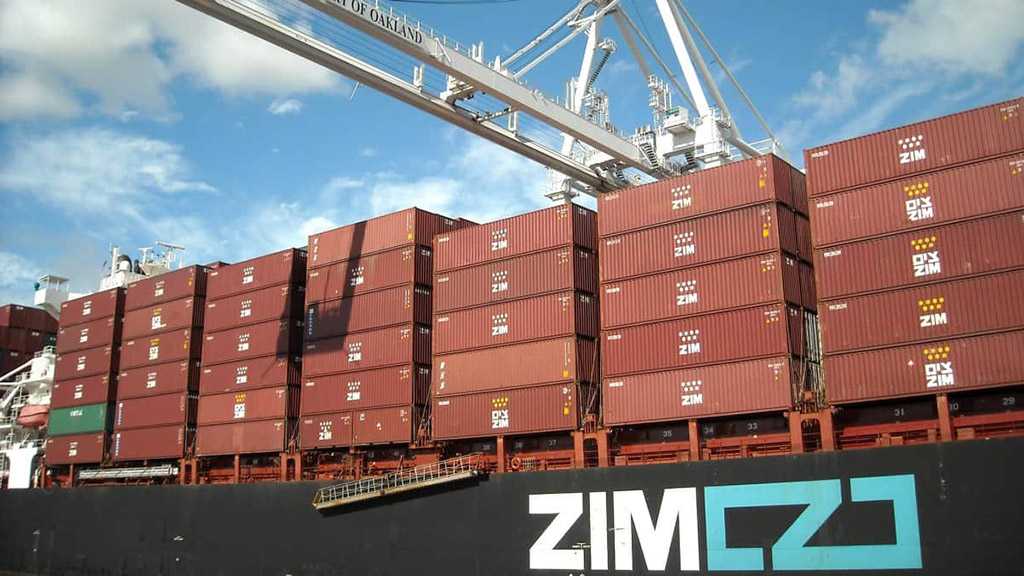 The true face of the covert Saudi-“Israeli” normalization has been unveiled as “Israeli” shipping company ZIN is set to open a shipping route between the Saudi Arabian port of Jeddah and the Moroccan ports of Agadir and Dakhla, with a stopover in the “Israeli” entity.

The launch of a maritime link for the transportation of goods between Saudi Arabia, the “Israeli” entity, and Morocco is set for the coming weeks, according to Economie & Entreprises. The magazine reports that the shipping line is scheduled to depart from Jeddah in Saudi Arabia, then stop at Haifa and then conclude its journey in Morocco's ports of Agadir and Dakhla in the Atlantic Ocean.

The new shipping route comes following the announcement of the beginning of direct flights between the “Israeli” entity and Morocco.

Following the re-establishment of ties, many businesses, both Moroccan and “Israeli”, have begun expanding economic ties and exploring new business prospects. Consequently, both have launched new initiatives to facilitate transportation and investment. Moroccan citizen, Rabbi Abraham Sabbagh, recently said that “many Moroccan Jews will return to Morocco to invest” once again.

ZIM is a publicly held “Israeli” shipping company that was established in 1945. It had an annual turnover of $3.2 billion in 2018.  It holds approximately 70 vessels and is considered one of the top 20 cargo carriers.

US protestors prevented a container ship loaded with “Israeli” goods from unloading in the US port of Oakland last month. According to reports, it was the first time a ZIM container ship entered into the US port in seven years, but was ultimately forced to return to the ocean due to the protests of the port workers. The US workers protested in response to the 11-day war in occupied Palestine and general “Israeli” policies towards the Palestinian people.