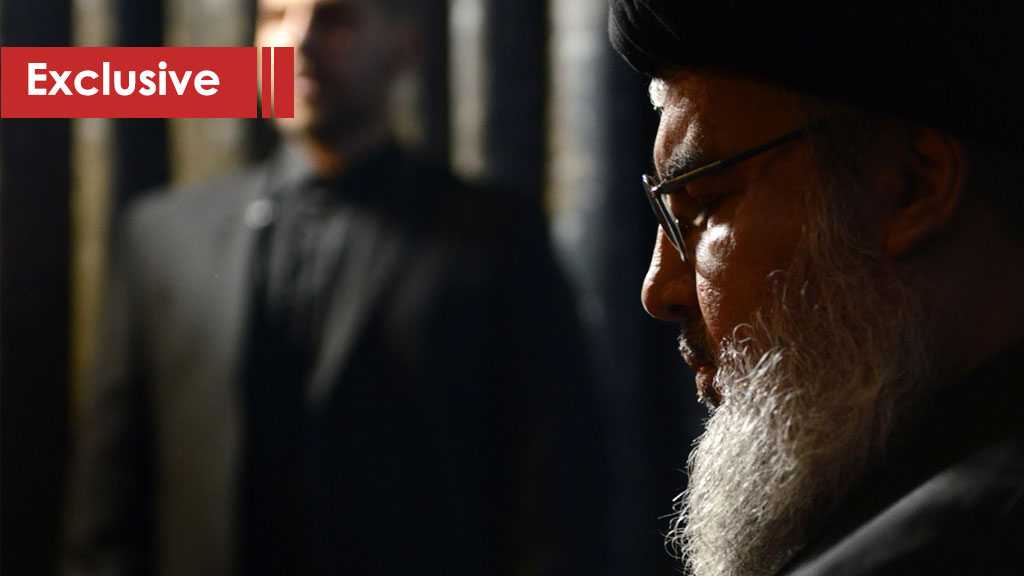 As every loved leader, Hezbollah Secretary General His Eminence Sayyed Hassan Nasrallah’s source of power comes from his supporters, this time the confession is made by Zionist media.

Noting that Sayyed Nasrallah makes sure he portrays the truth and “stretches it as much as possible without letting it snap,” the source of an article entitled “Nasrallah – Leading Hezbollah’s Information Warfare” admitted that Sayyed Nasrallah’s speeches and interviews are not broadcasted in the ‘Israeli’-occupied territories but are occasionally cited in the ‘Israeli’ media.

However, security officials and research centers like Alma’s, the publisher of the article, which is an education and research center, dedicated to researching the security challenges on the Zionist entity’s occupied northern borders, follow them closely and do in-depth analyses of them.

Whoever observes ‘Israeli’ media can clearly deduce that the Hezbollah leader is their ‘credible enemy’; despite the fact that the entire ‘Israeli’ establishment views Sayyed Nasrallah as a threat to its existence, there is another fact that they believe every word he says and wait every single speech he makes.

In the past several years, Sayyed Nasrallah used to respond to every Zionist killing of a Hezbollah member, vowing to avenge his martyrdom.

In his speeches, normally, Sayyed Nasrallah does not use any aids or sheets of paper, the website noted, adding that a unique example of one of Nasrallah’s interviews is the one that was conducted in July 2019. “What makes it unique is the fact that [Sayyed] Nasrallah presented a map, however, other than that, the interview is not considered out of the ordinary.”

The symbol of truth and honesty, Sayyed Nasrallah “speaks about Hezbollah’s surface-to-surface missile array capabilities, specifically regarding the missiles’ range and a diverse set of ‘Israeli’ targets that are planned on being attacked in the next military confrontation,” according to Alma.

Sayyed Nasrallah elaborates on ‘Israeli’-occupied cities, communities, and exact distances in kilometers. The Hezbollah leader elaborated only on the resistance movement’s “military capabilities that could not be contradicted publicly,” the website claims.

Referring to when Sayyed Nasrallah jokingly addressed the claim that Hezbollah has an atomic bomb, Alma’s paragraphs shed light on His Eminence’s saying that “obviously we [Hezbollah] do not have an atomic bomb, but attacking the ammonic tanks in Haifa will produce the same effect…”

The source then cites Dr. Tzvi Barel [Barel, 2006], who claimed that Sayyed Nasrallah’s speeches can be divided into several categories, each one targeting a different audience, such as his supporters in Lebanon, ‘Israeli’ settlers, Arab states, etc. Some of them target more than one audience, but in any case, it is apparent that Sayyed Nasrallah puts much thought into every sentence he says.

Ran Binyamini, in an issue of “the Seventh Eye” [issue no. 64, September 1st, 2006] focusing on Hezbollah and lessons learned from the the July 2006 War, gives an example of Sayyed Nasrallah “cynically taking advantage of Hezbollah’s information warfare against the families of ‘Israeli’ soldiers.”

Binyamini says that on the day after the kidnapping of the ‘Israeli’ soldiers in July of 2006, members of the Goldwasser family, whose son, Ehud, was one of the soldiers kidnapped, stayed inside their house and away from the press to avoid allowing Sayyed Nasrallah “to use their pictures and video footage for humiliation and negotiation in his next televised address.”

“Surprisingly”, the author went on to say, [Sayyed] Nasrallah in his address tried to pressure the kidnapped ‘Israeli’ soldiers’ families into pressuring the Zionist authorities to do everything necessary for their sons. In another part of his speech, he addressed the Zionist leaders by stating his conditions in the negotiations for the release of the kidnapped soldiers.

A second example that many remember is Sayyed Nasrallah’s “spiderweb speech” in May 2000 following the Zionist withdrawal from southern Lebanon. Moshe Yaalon considered then that this victory speech reflected Hezbollah’s perception that the ‘Israeli’ society’s resilience is the weak link in ‘Israel’s’ resilience as a whole.

According to Yaalon, Sayyed Nasrallah’s speech, its influence on ‘Israel’s’ enemies, and the Zionist weakness that it portrayed, was no less dangerous than the war itself.

“The equation: you kill one of our Mujahideen, we kill one of your soldiers” Sayyed Nasrallah said on August 30th, 2020.

The Zionist military has been on high alert ever since that day, and has changed its operational manners of conduct. 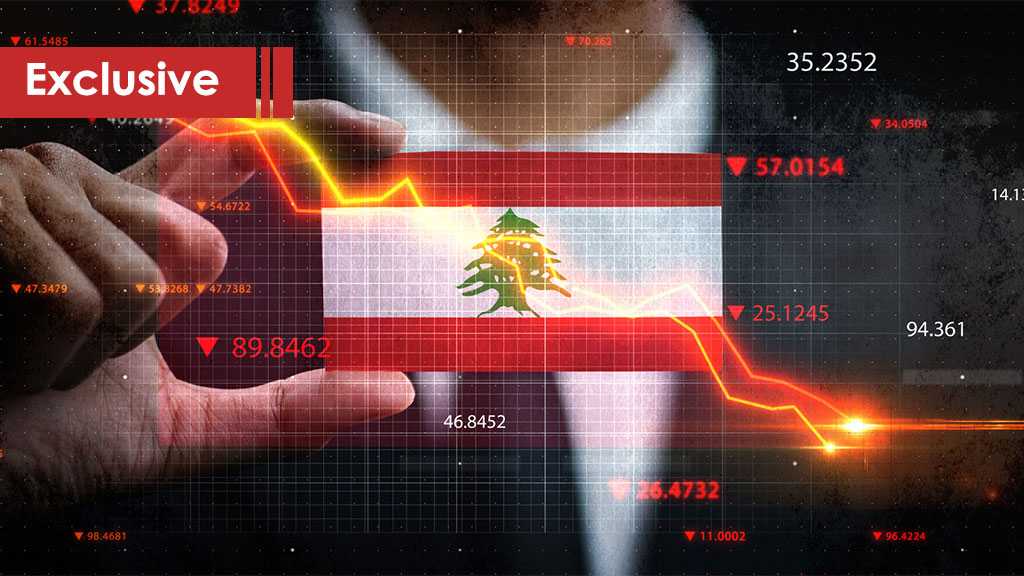 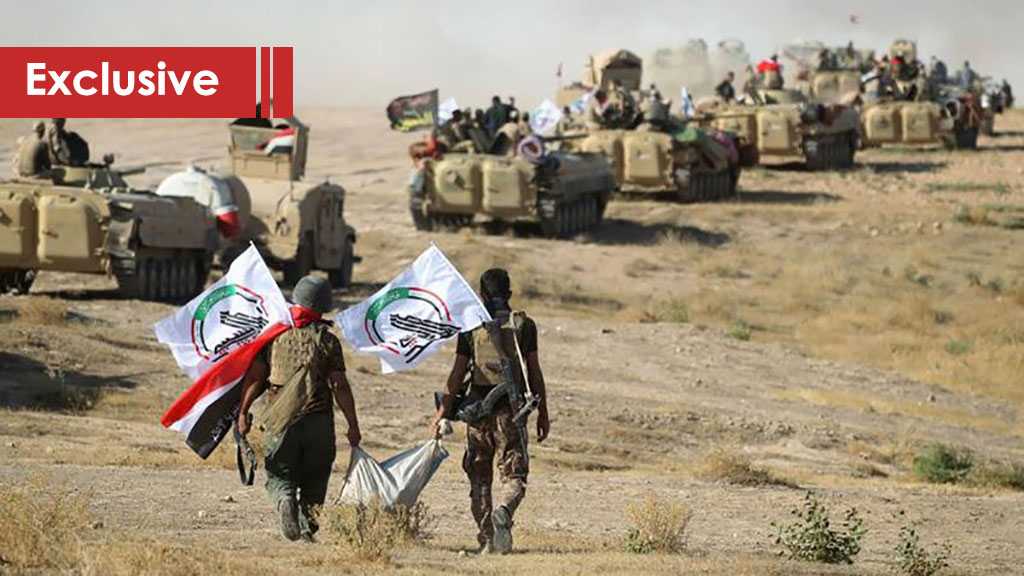 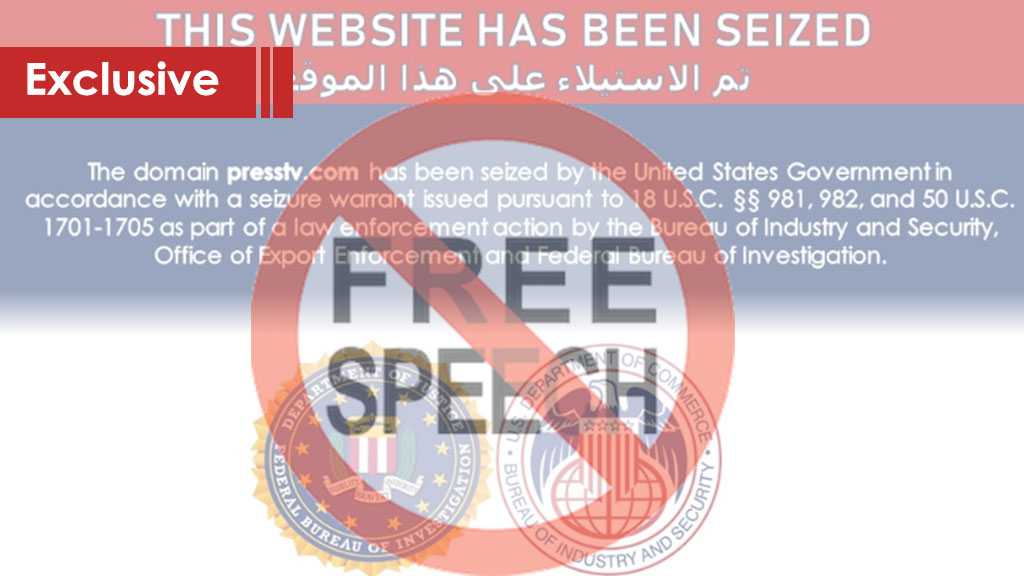