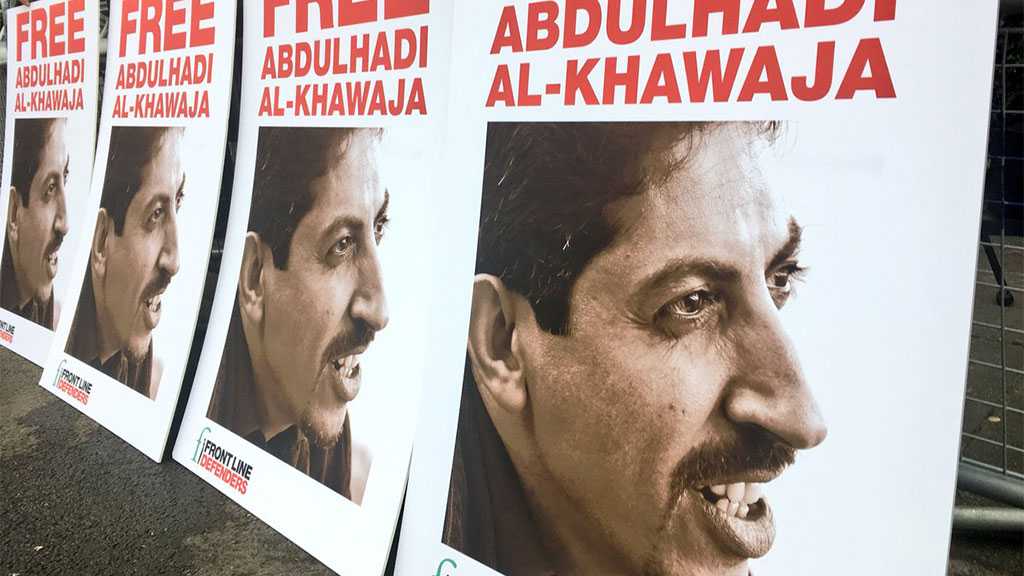 The United Nations expert, Mary Lawlor, has called on Bahrain to immediately release three political activists who are currently serving long term sentences and are being denied access to medical treatment.

Mary Lawlor, special rapporteur on the situation of human rights defenders, said on Tuesday that she was alarmed at the prolonged detention of Abdulhadi al-Khawaja, Abduljalil al-Singace and Naji Fateel.

"The fact that their health continues to deteriorate in prison is very concerning," the rights expert said, urging the state “to conduct an impartial and independent investigation into the allegations of torture while in prison.”

“The criminalization of human rights defenders in retaliation for their legitimate and peaceful efforts to advocate for the rights of others in Bahrain is concerning not only for the detrimental impact on the lives of those individuals and their families, but for the chilling effect it creates on civic space in the country.”

Khawaja, who previously served as president of the Bahrain Centre for Human Rights, has been in prison for 10 years, serving a life sentence for "organizing and managing a terrorist organization", among other charges.

He was one of the first high-profile arrests following the beginning of pro-democracy protests in 2011 that sparked a widespread government crackdown in Bahrain.

Tens of thousands of people poured out onto the country's streets at the time, calling for democratic reforms, an end to discrimination against the majority Shia Muslim population and, eventually, the end of the 245-year rule of the Khalifa monarchy.

His detention was declared arbitrary by the UN Working Group on Arbitrary Detention.

For his part, Singace was sentenced to life imprisonment on terrorism-related charges in 2011, and Fateel, one of the founders of the Bahrain Youth Society for Human Rights, was sentenced to 15 years in prison in 2013 for "forming illegal organizations."

Lawlor said she had received reports that Khawaja had suffered facial fractures, while Fateel and Singace had been placed in solitary confinement and denied basic medical care and their right to practice their religion.

Earlier this year, the UN high commissioner for human rights accused Bahrain of being in "violation of international law" over its treatment of prisoners, some of whom are documented to be as young as 13 years old.

The UN reported that other human rights defenders, including Abbas al-Omran and Ali Abdulemam, were tried in absentia and sentenced to 15 years in prison for forming an illegal organisation and spreading false information.

They have been granted asylum and currently reside outside of the country. In 2012 and 2015, Bahraini authorities revoked their citizenship. 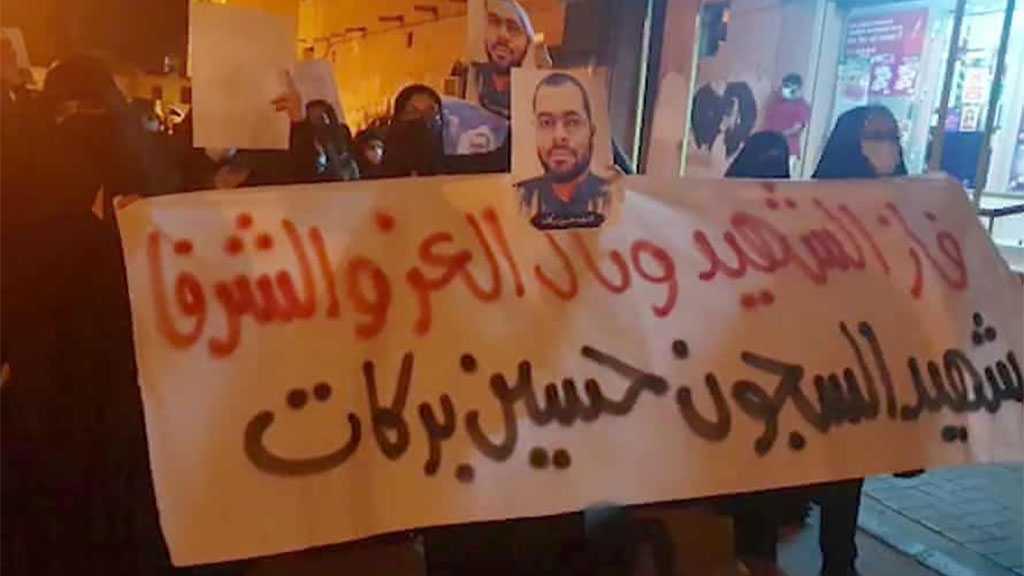 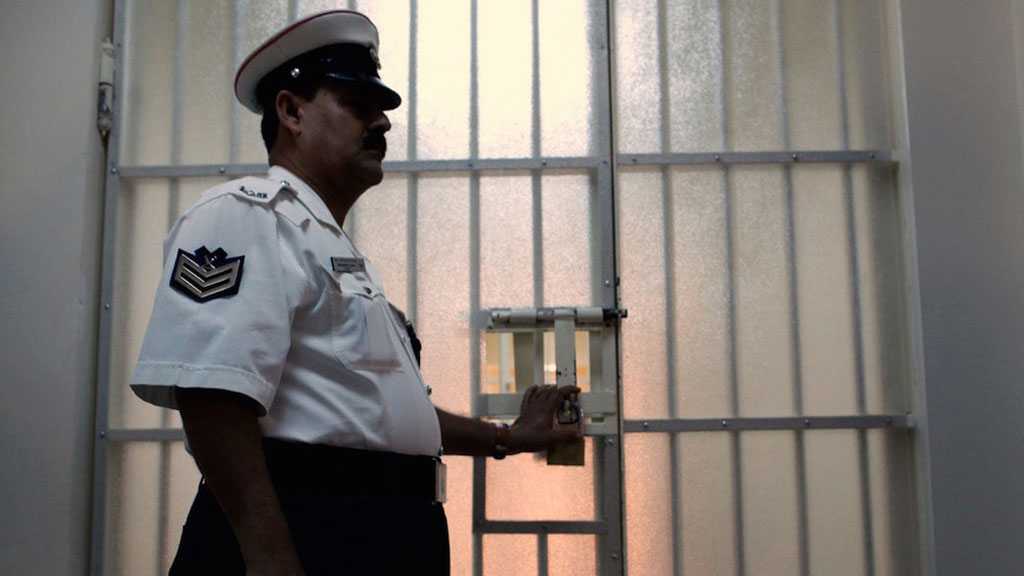 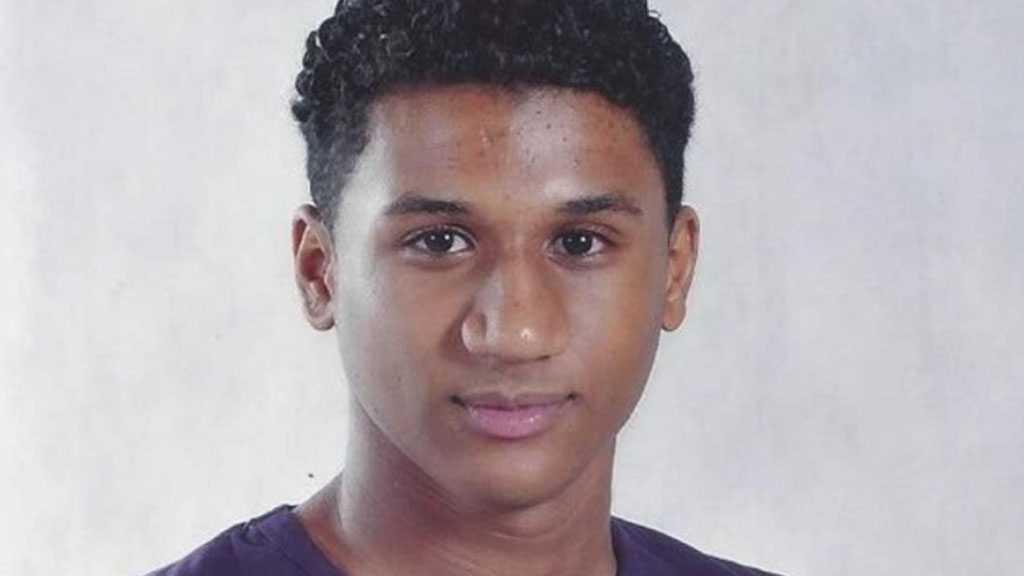